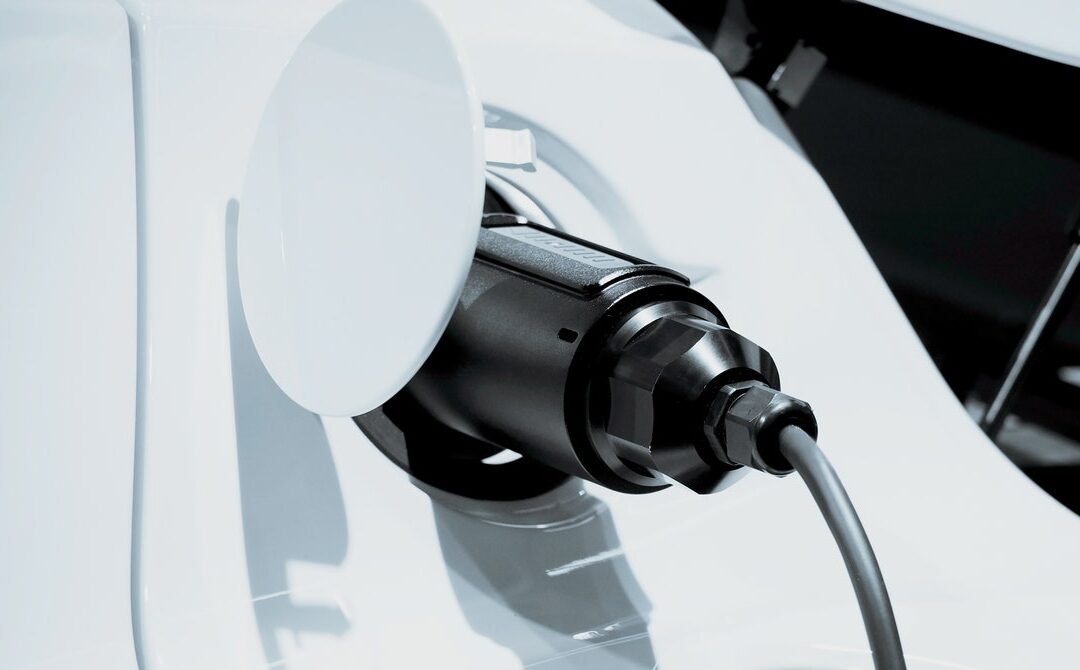 Executives at Toyota had a moment of inspiration when the company first developed the Prius. That moment, apparently, has long since passed.

The Prius was the world’s first mass-produced hybrid car, years ahead of any competitors. The first model, a small sedan, was classic Toyota—a reliable vehicle tailor-made for commuting. After a major redesign in 2004, sales took off. The Prius’ Kammback profile was instantly recognizable, and the car’s combination of fuel economy and practicality was unparalleled. People snapped them up. Even celebrities seeking to burnish their eco-friendly bona fides were smitten with the car. Leonardo DiCaprio appeared at the 2008 Oscars in one.

As the Prius’ hybrid technology was refined over the years, it started appearing in other models, from the small Prius c to the three-row Highlander. Even the company’s luxury brand, Lexus, hybridized several of its cars and SUVs.

For years, Toyota was a leader in eco-friendly vehicles. Its efficient cars and crossovers offset emissions from its larger trucks and SUVs, giving the company a fuel-efficiency edge over some of its competition. By May 2012, Toyota had sold 4 million vehicles in the Prius family worldwide.

The next month, Tesla introduced the Model S, which dethroned Toyota’s hybrid as the leader in green transportation. The new car proved that long-range electric vehicles, while expensive, could be both practical and desirable. Battery advancements promised to slash prices, eventually bringing EVs to price parity with fossil-fuel vehicles.

But Toyota misunderstood what Tesla represented. While Toyota invested in Tesla, it saw the startup not as a threat but rather a bit player that could help Toyota meet its EV mandates. In some ways, that view was justified. For the most part, the two didn’t compete in the same segments, and Toyota’s worldwide volume dwarfed that of the small US manufacturer. Besides, hybrids were just a stopgap until Toyota’s hydrogen fuel cells were ready. At that point, the company thought, hydrogen vehicles’ long range and quick refueling would make EVs obsolete.

Evidently, Toyota didn’t pick up on the subtle shift that was occurring. It’s true that hybrids were a bridge to cleaner fuels, but Toyota was overestimating the length of that bridge. Just as Blackberry dismissed the iPhone, Toyota dismissed Tesla and EVs. Blackberry thought the world would need physical keyboards for many more years. Toyota thought the world would need gasoline for several more decades. Both were wrong.

In tethering itself to hybrids and betting its future on hydrogen, Toyota now finds itself in an uncomfortable position. Governments around the world are moving to ban fossil-fuel vehicles of any kind, and they’re doing so far sooner than Toyota anticipated. With EV prices dropping and charging infrastructure expanding, fuel-cell vehicles are unlikely to be ready in time.

In a bid to protect its investments, Toyota has been strenuously lobbying against battery-powered electric vehicles. But is it already too late?

Having spent the last decade ignoring or dismissing EVs, Toyota now finds itself a laggard in an industry that’s swiftly preparing for an electric—not just electrified—transition.

Sales of Toyota’s fuel-cell vehicles haven’t lit the world on fire—the Mirai continues to be a slow seller, even when bundled with thousands of dollars’ worth of hydrogen, and it’s unclear if its winsome but slow redesign will help. Toyota’s forays into EVs have been timid. Initial efforts focused on solid-state batteries that, while lighter and safer than existing lithium-ion batteries, have proven challenging to manufacture cost-effectively, much like fuel cells. Last month, the company announced that it would release more traditional EV models in the coming years, but the first one won’t be available until the end of 2022.

Confronted with a losing hand, Toyota is doing what most large corporations do when they find themselves playing the wrong game—it’s fighting to change the game.

Toyota has been lobbying governments to water down emissions standards or oppose fossil-fuel vehicle phaseouts, according to a New York Times report. In the past four years, Toyota’s political contributions to US politicians and PACs have more than doubled. Those contributions have gotten the company into hot water too. By donating to congresspeople who oppose tighter emissions limits, the company funded lawmakers who objected to certifying the results of the 2020 presidential election. Though Toyota had promised to stop doing so in January, it was caught making donations to the controversial legislators as recently as last month.