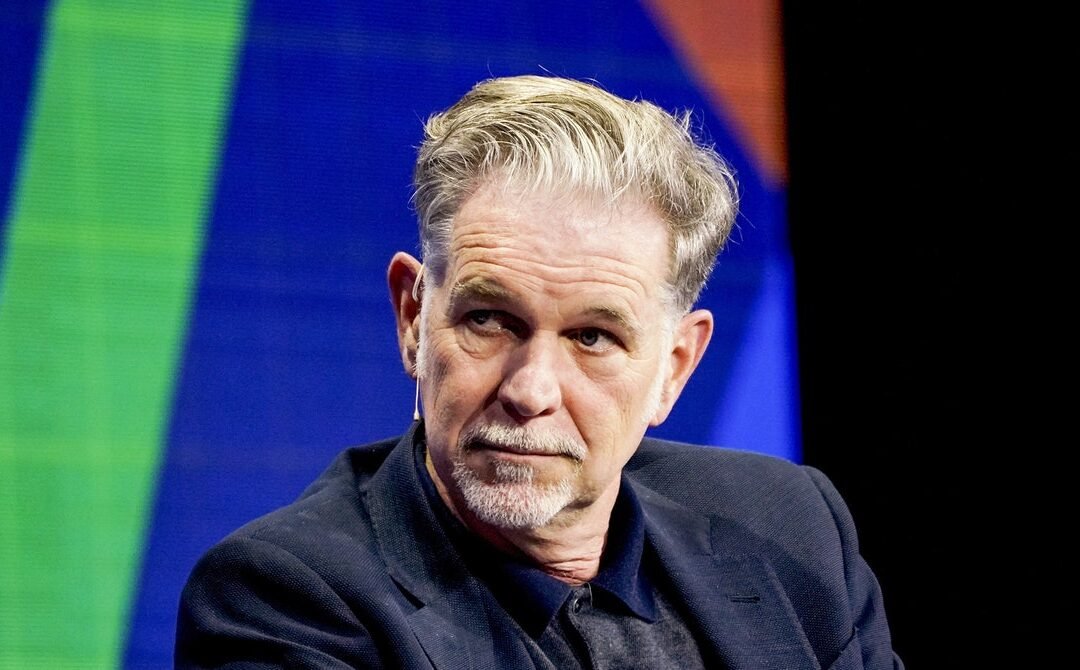 Netflix Struggles to Hold Its Place in the Streaming Wars

Yet, instead of filling out its catalog, Netflix is trying to diversify beyond video. Like, for example, beefing up the staff of the gaming service it launched in November 2021. “They’re going to pour money into branching out into different types of content to be as much of a four quadrant service as they can,” says Alexander, meaning they’re targeting not just men but women, and not just those under 25 but those over 25 too. “But at the same time, they’re aware the competition at this moment is stronger than it has ever been. They need to find a way to be Netflix again, and figure out how to revolutionize parts of this industry.”

But that costs money—which is why price hikes have been levied across large parts of the world. “From an analysts’ point of view, SVODs are still value for money, even with an increase in price,” says Gunnarsson. “You can watch as much content as you want for two pints in a pub, and have unlimited access to all that content.” According to Omdia, UK households subscribe to two services on average—half the amount in the United States. For now, Netflix, like Amazon, is seen as an anchoring service—one that users constantly have, switching out other, smaller competing services when they can afford to do so. “Netflix is the default streaming service,” says Andrew A. Rosen, founder of streaming insights consultancy Parqor. But that can always change.

With 75 million households subscribed to Netflix in the United States, Alexander believes that the service is close to its peak in the country when it comes to adoption. “What you’re really trying to do at that point is to reengage customers who may have left to subscribe to Paramount+ for a month or whatever it might be,” she says. Original content on Netflix, while some may find it underwhelming, falls broadly into two buckets: the reality TV and children’s entertainment that keeps existing subscribers happy, and the big action, drama, and sci-fi shows that reengage subscribers who have taken their business elsewhere. But lapsed subscribers are relatively rare for Netflix, says Rosen: “Their market churn in the US is like, 2.2 percent,” he says. “Their churn is low.”

And while there’s still plenty of room to grow in other markets, those users tend to bring Netflix and other streaming services less money per customer than in the United States, UK, or elsewhere. Average revenue per customer for Disney+ Hotstar in India, Brazil, or Mexico is around $1.06, says Alexander, compared to $6.13 in the United States. “It’s a huge difference when you look at tens of millions of subscribers,” she says. And to eke out the extra money from a market when subscriber growth slows to a trickle, as it has in the US and UK, you have to start raising prices.

Yet the challenge still remains that raising prices at a time of macroeconomic uncertainty is risky business. Rising gas prices, increased costs to heat homes, and squeezes on living standards driven by runaway inflation all have an impact on discretionary spending—which definitely includes streaming video providers. But there is another way to make money while maintaining and building customer numbers: tiered, ad-supported services. In June 2021, HBO Max launched an ad-supported, stripped-down version of its streaming service at a $5 discount to its full $14.99-per-month product. Disney+ is launching an ad-supported tier later this year, joining Peacock, Paramount+, and Discovery+. “Logically, common sense dictates that competition will necessitate more streaming services moving toward a hybrid AVOD [advertising-based video on demand]/SVOD model,” says Gunnarsson. 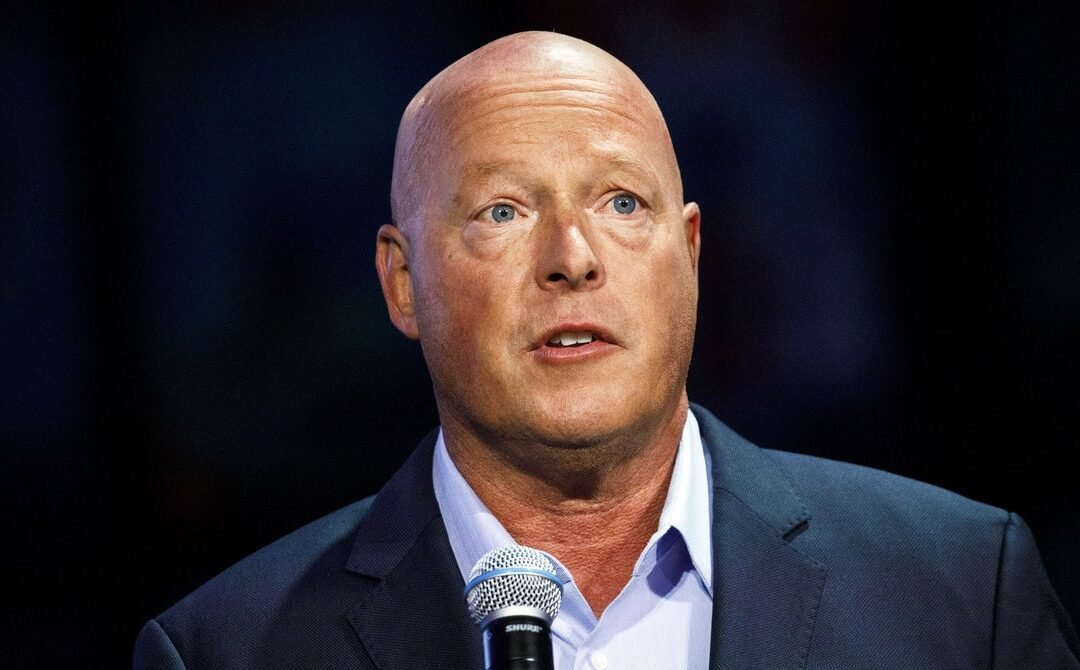 The Monitor is a weekly column devoted to everything happening in the WIRED world of culture, from movies to memes, TV to Twitter.

Bob Chapek, The New York Times wrote this week, needed to emerge from “a crisis of his own making.” It’s been a long week for the Disney CEO. He started it by sending a memo to his staff on Monday stating that, while he and the leadership team stood in support of LGTBQ+ employees and communities, the company wouldn’t be making a public statement condemning the so-called “Don’t Say Gay” bill in Florida, where it is a major employer. Many who work for Disney, as well as Walt Disney’s own grandniece, weren’t pleased.

Then, on Tuesday, the Florida legislature passed the measure, which restricts discussions of gender and sexuality in grade schools. The outcry continued until Wednesday, when Chapek did an about-face during the company’s shareholder meeting, saying, “Our original approach, no matter how well intended, didn’t quite get the job done.” Disney was now opposed to the “Don’t Say Gay” bill.

There’s some history here. Prior to the bill’s passing, the Orlando Sentinel reported in late February that Disney had donated money to every one of its sponsors and cosponsors. When that led LGBTQ advocates to call on a statement from Disney about it’s position, Chapek sent that Monday memo to his employees, saying that “corporate statements do very little to change outcomes or minds”—and adding that Disney, instead, could bring about change “through the inspiring content we produce.”

Employees weren’t pleased with Chapek’s response. The Owl House creator Dana Terrace posted a video on Twitter saying, “I hate having moral quandaries about how I feed myself and how I support my loved ones.” DuckTales writer Benjamin Siemon tweeted, “I still can’t describe how much pain the Disney LGBTQ+ employee community is in today. We’re devastated.” The hashtag #BoycottDisney began trending.

Walt Disney’s grandniece, Abigail Disney, also delivered a blow, claiming Chapek was “more worried about right-wing backlash” than Disney’s staff and fans. “The times for neutrality are long since over,” she wrote. “What is Disney for? Is it for pretending what America is about, or is it for defining a vision for a world in which fantasy, love, kindness, decency, and loyalty are bedrock values? Nothing about the ‘don’t say gay’ bill or about Chapek’s memo is consistent with any of those values.”

Putting the backlash aside, Chapek’s claims didn’t make much sense. He was saying that big corporate statements don’t have much impact and that Disney could create that impact through its content. (It was also a bit disingenuous; Disney had made statements about queer rights before, like it did in 2016 when the company threatened to stop filming in Georgia if the state passed a proposed law allowing institutions to deny services and jobs to LGBTQ+ people for “faith-based” reasons. The measure was eventually vetoed by the governor.)