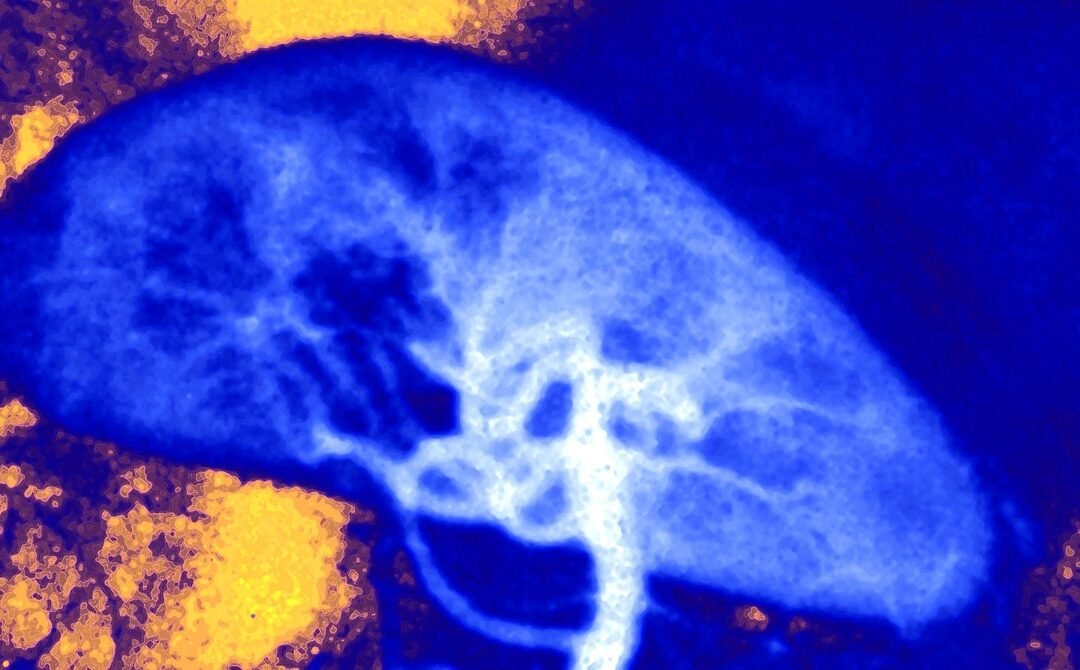 For decades, doctors and hospitals saw kidney patients differently based on their race. A standard equation for estimating kidney function applied a correction for Black patients that made their health appear rosier, inhibiting access to transplants and other treatments.

On Thursday, a task force assembled by two leading kidney care societies said the practice is unfair and should end.

The group, a collaboration between the National Kidney Foundation and the American Society of Nephrology, recommended use of a new formula that does not factor in a patient’s race. In a statement, Paul Palevsky, the foundation’s president, urged “all laboratories and health care systems nationwide to adopt this new approach as rapidly as possible.” That call is significant because recommendations and guidelines from professional medical societies play a powerful role in shaping how specialists care for patients.

A study published in 2020 that reviewed records for 57,000 people in Massachusetts found that one-third of Black patients would have had their disease classified as more severe if they had been assessed using the same version of the formula as white patients. The traditional kidney calculation was an example of a class of medical algorithms and calculators that have recently come under fire for conditioning patient care based on race, which is a social category not biological one.

A review published last year listed more than a dozen such tools, in areas such as cardiology and cancer care. It helped prompt a surge of activism against the practice from diverse groups, including medical students and lawmakers such as Senator Elizabeth Warren (D-Massachusetts) and the chair of the House Ways and Means Committee, Richard Neal (D-Massachusetts).

Recently there are signs the tide is turning. The University of Washington dropped the use of race in kidney calculations last year after student protests led to a reconsideration of the practice. Mass General Brigham and Vanderbilt hospitals also abandoned the practice in 2020.

The prior formula for assessing kidney disease, known as CKD-EPI, was introduced in 2009, updating a 1999 formula that used race in a similar way. It converts the level of a waste product called creatinine in a person’s blood into a measure of overall kidney function called estimated glomerular filtration rate, or eGFR. Doctors use eGFR to help classify the severity of a person’s illness and determine if they qualify for various treatments, including transplants. Healthy kidneys produce higher scores.

The equation’s design factored in a person’s age and sex but also boosted the score of any patient classified as Black by 15.9 percent. That feature was included to account for statistical patterns seen in the patient data used to inform the design of CKD-EPI, which included relatively few people who were Black or from other racial minorities. But it meant a person’s perceived race could shift how their disease was measured or treated. A person with both Black and white heritage, for example, could flip a health system’s classification of their illness depending on how their doctor saw them or how they identified.

Nwamaka Eneanya, an assistant professor at University of Pennsylvania and a member of the task force behind Thursday’s recommendation, says she knows of one biracial patient with severe kidney disease who after learning about how the equation worked requested that she be classified as white to increase her chances of being listed for advanced care. Eneanya says a shift away from the established equation is long overdue. “Using someone’s skin color to guide their clinical pathway is wholeheartedly wrong—you introduce racial bias into medical care when you do that,” she says.