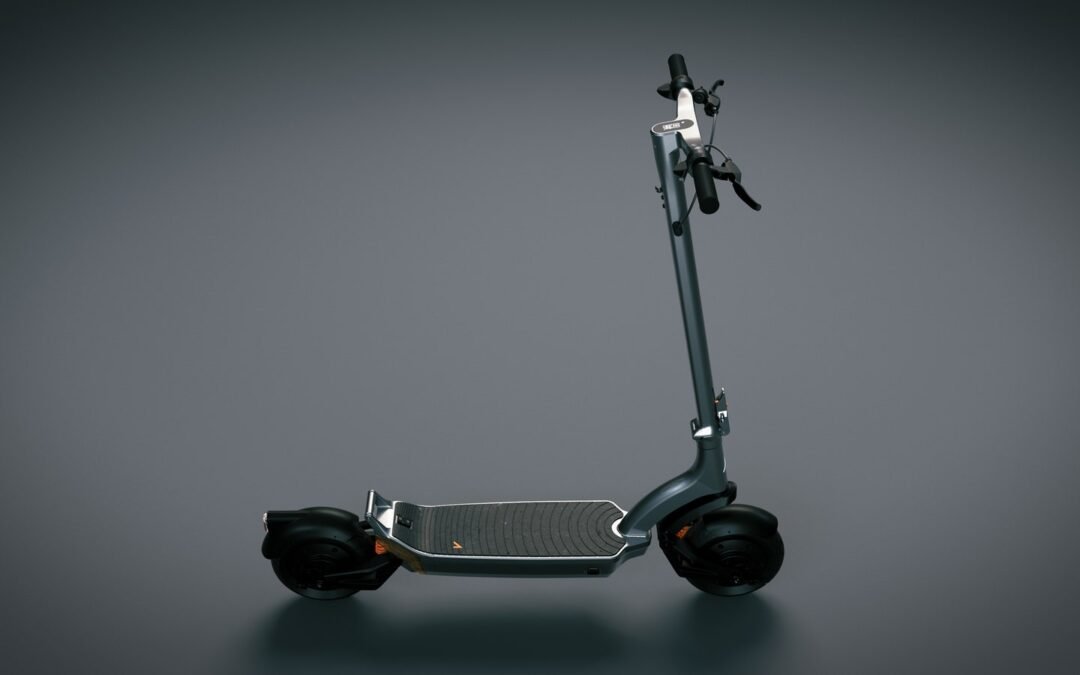 Shopping for an electric kick scooter can be frustrating. Pay too little and you sacrifice range and the speed you need to climb steep hills. Pay up and you’ll have a hulking vehicle that’s difficult to lug up a few flights of stairs when you’re done riding. Apollo’s newest escooter doesn’t break the mold—it sits firmly in that latter camp with its fancy features and high price.

The Apollo City 2022 is a very nice scooter. It rarely gave me range anxiety, I had no trouble scooting up slopes, and it’s comfy to ride—it even has turn signals! This is important, considering the $1,499 asking price. But it’s 57 pounds. I visited a colleague last week in Hell’s Kitchen, New York City, and had to carry this thing up three flights of stairs because I was paranoid someone would steal it if I left it outside. My back didn’t thank me. If you live in a walk-up, this isn’t the scooter for you.

But if that’s not an issue, there’s a lot to like about the Apollo City. There are a few questionable choices that make it a bit quirky, but it’s an otherwise nimble and stable ride that’s great for anyone seriously considering an electric kick scooter as their primary means of transportation around a city.

Most people will be happy with the performance of the standard Apollo City, though. The single 500-watt motor never felt too slow when kicking off at traffic lights, and its top speed of 27 miles per hour is handy when you need that power to go up hills. It rarely felt limiting. That said, just because an average car can hit 120 mph doesn’t mean it should—make sure you’re always riding the legal escooter speed limit for your city. (The Apollo City Pro can hit 32 mph.)

The scooter itself has a few modes you can cycle through to regulate speed via the LED display, but I recommend using the Bluetooth companion app (not required) to restrict the scooter’s top speed. You can see other ride data here and even tweak the acceleration and the regenerative braking system (which recovers some energy when you brake).

For the most part, I was able to get by just fine using the unique regenerative brake throttle on the left handlebar instead of the front and rear drum brakes. On city streets, it really doesn’t take much to stop when you’re going 15 mph. That said, I wouldn’t have minded a bit more braking power when utilizing those 25-mph speeds. (I tested it in an empty parking lot deep in Brooklyn in the dead of night.) I stopped, but the braking distance was more than I’d have liked to see. This won’t be an issue most of the time, but it is odd that the pricier Apollo City Pro doesn’t upgrade the drum brakes to more effective hydraulics.