Apple and Google Go Further Than Ever to Appease Russia 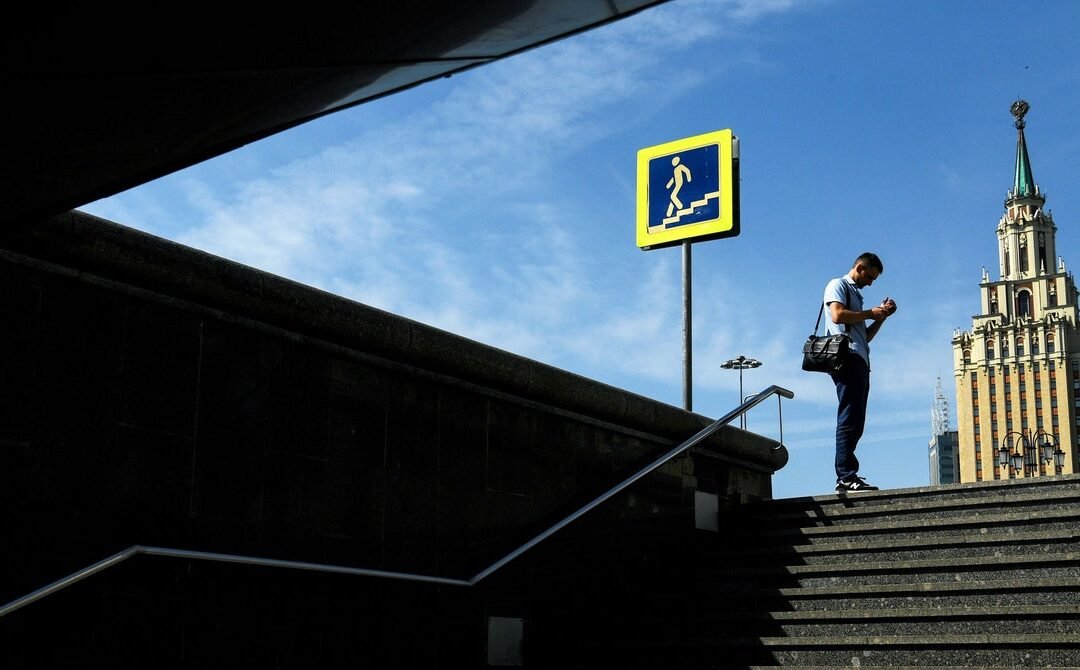 As voting began on Friday for Russia’s lower house of parliament or State Duma, Google and Apple quietly pulled a beleaguered anti-establishment voting app from their app stores. It’s just the latest in a series of concessions that Apple in particular has made to the Kremlin—whose demands seem likely to become only more aggressive from here.

As the tech industry grapples with how to address a host of complicated human rights and safety issues, the incident underscored the uncomfortable compromises that many tech companies strike in order to operate in certain regions, as well as the increasingly brazen demands of authoritarian governments.

The Russian government had pressured Apple and Google to take down the voting app for weeks, threatening fines and even accusing the companies of illegal election interference. Created by associates of imprisoned opposition leader Aleksei Navalny, it offered recommendations across each of Russia’s 225 voting districts for candidates with the best shot of defeating the dominant United Russia party in each race. Voting is open through the weekend, but the app is no longer available for download, and misleading imposter apps have already started to pop up in its place.

Representatives from the two tech companies met with Russian Federation Council officials on Thursday, according to the Associated Press, after which the Council said in a statement that Apple would comply with the takedown demand. A person with knowledge of Google’s decision to remove the app said that Russian authorities threatened specific Google employees with serious criminal charges and prosecution, forcing the company’s hand.

“Removing the Navalny app from stores is a shameful act of political censorship,” tweeted Ivan Zhdanov, a Navalany ally, on Friday. Zhdanov also tweeted a purported screenshot of an email from Apple to the creators of the voting app that described Navalny’s opposition movement and its backers as “extremists,” and said that the app “includes content that is illegal in Russia.”

Apple also reportedly disabled its new iCloud Private Relay feature today in Russia, which masks users’ IP addresses and browsing activity to counter mass surveillance. The service is currently available in beta, but Apple never offered it in countries like China, Saudi Arabia, the Philippines, and Belarus for “regulatory reasons.” It had, however, launched it in Russia.

The action Russia took against the voting app is part of a larger trend. In April, iPhones and other iOS devices sold in Russia started coming with an extra step in the setup process that prompts users to install a list of apps from Russian developers. The apps aren’t pre-installed, and users can choose not to download them, but Apple made the change as a concession to Russian law.

And it’s not just Russia that’s making increasingly restrictive demands. Along with its Great Firewall, the Chinese government has long exercised significant control over how international tech companies operate in the country, including a requirement that all foreign services run on servers that are both owned by Chinese cloud companies and located in China. India has also increasingly forced international tech companies, including Twitter and Facebook, to make privacy-eroding compromises. But something so baldly political as the takedown of a voting guide app is an alarming and dangerous new frontier.

The episode also comes on the heels of a separate Apple controversy over a company plan to scan for child sexual abuse material directly on users’ iPhones and iPads in addition to in iCloud. Apple has now delayed the project after privacy and security advocates argued that such a service could be abused by foreign governments demanding that Apple access customer data. The company had said firmly that it would not comply with any such demands.