Behind Google Worker Protests of an Israeli Government Cloud Deal 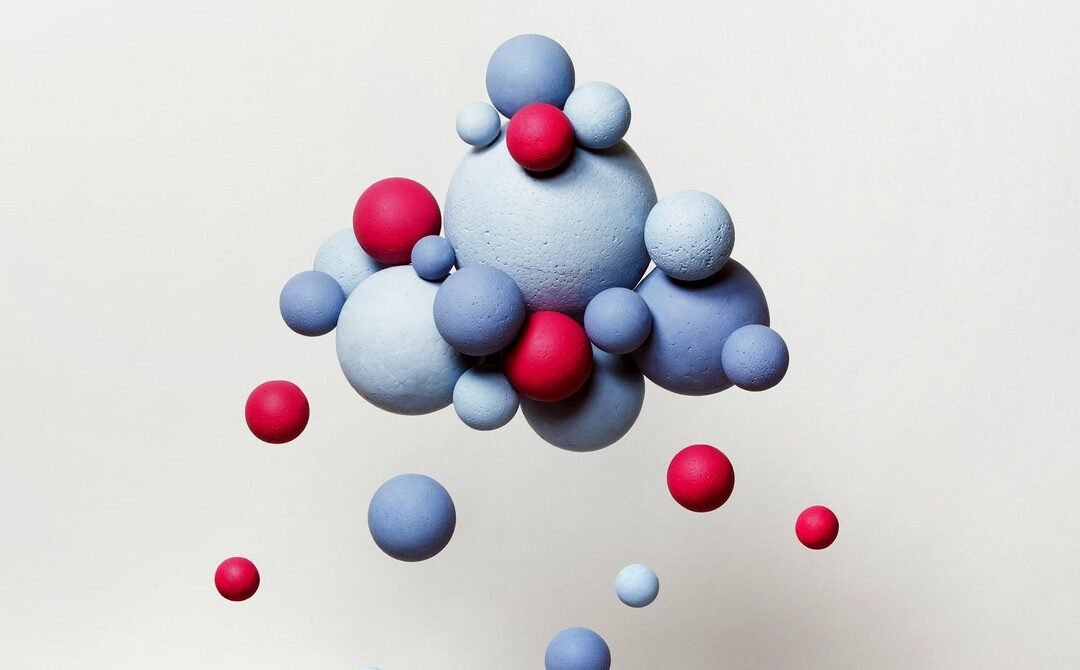 Ariel Koren, a Google employee who became a face of worker protests against the company’s contract with the Israeli government, announced her resignation yesterday. The Jewish marketing manager says she faced retaliation from management and some colleagues for expressing pro-Palestinian views within the company. In October she joined other Google and Amazon employees in public opposition to Project Nimbus, a $1.2 billion contract for Google and Amazon to provide cloud computing to Israel, including its defense ministry. She says that Google later gave her an ultimatum: Agree to move to Brazil within 17 days or lose her job.

Training documents leaked to the Intercept show Project Nimbus providing Israel with access to Google’s cloud AI services, including face and expression detection, video analysis, and sentiment analysis. Koren and others were concerned that the technology would be weaponized against Palestinians living in occupied territories and launched a campaign called No Tech for Apartheid. Despite previous worker protests over defense contracts, Google has recently expanded its defense business.

On Wednesday, Koren, along with other current and former Google employees and Palestinian rights activists, spoke outside one of the company’s San Francisco offices to protest Project Nimbus. Workers from both Google and Amazon plan to protest at company offices in San Francisco, New York, and Seattle next month.

Google did not respond to detailed questions, but spokesperson Shannon Newberry wrote in a statement that the company investigated Koren’s claim and found no retaliation. The US National Labor Relations Board dismissed Koren’s case alleging retaliation. Newberry said that Google’s cloud contract with Israel “is not directed to highly sensitive or classified workloads.”

Koren spoke to WIRED about what it’s like to become an outspoken critic inside Google, which has previously fired employees who have condemned the company’s business practices and AI projects. The conversation has been edited for length and clarity.

WIRED: When did you decide to organize with coworkers to pressure Google management?

Ariel Koren: In the summer of 2020. The Jewish employee resource group, Jewglers, of which I was a member, received an email from Google formally apologizing for having donated to Black Lives Matter. The group’s leadership had complained that this was inherently anti-Semitic because the Movement for Black Lives coalition includes organizations that have expressed alignment with the Palestinian human rights movement.

We were infuriated to see the company apologizing for donating to the coalition leading the fight against anti-Black racism and violence in the US. We organized a letter from Jewish folks in the company calling on leadership to retract their apology. Instead of acknowledging our letter, Google donated to groups that the leadership of Jewglers had chosen. To us, this was a weaponization of false narratives of anti-Semitism. At that moment, we knew we needed to take a stand.

How did that lead to protests about the Project Nimbus contract with the Israeli government?

Google has not provided any transparency to its shareholders, the general public, or its own workforce about what this contract entails. We learned about it through the media and talking to each other. The contract was announced in 2021, during [an outbreak of violence between Israel and Palestine]. It would be concerning to see an AI or surveillance contract of this size at any time, with any military. It added insult to injury that Google announced this in the midst of the siege on Gaza.