Can Brain Organoids Be ‘Conscious’? Scientists May Soon Find Out 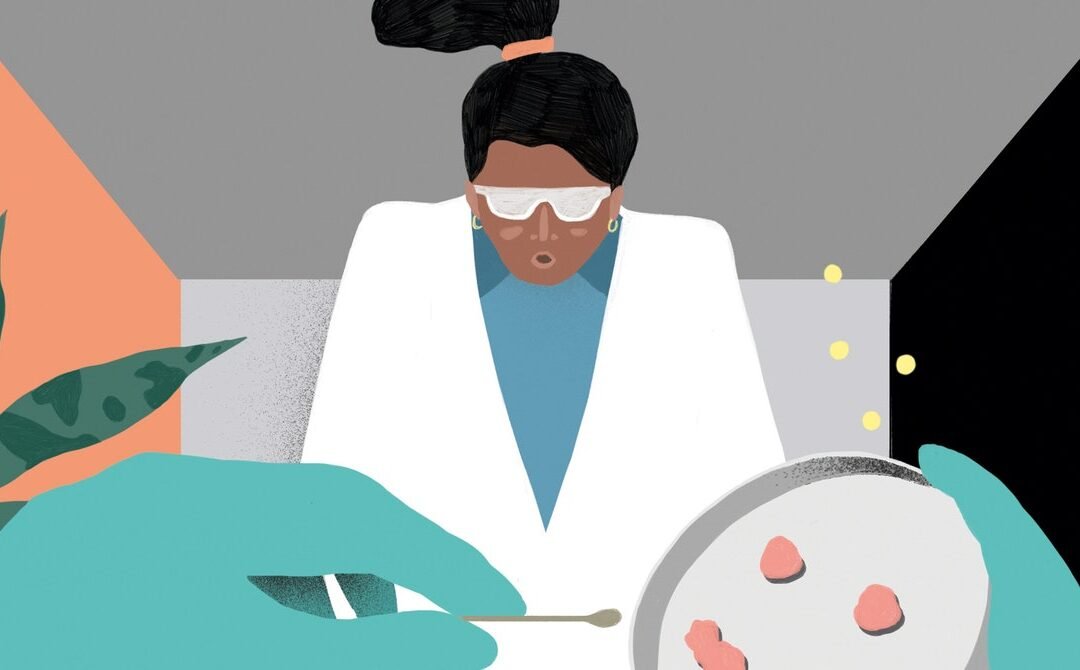 In 2022 we will see brain organoids displaying dynamics that bear comparison with the complex activity patterns indicative of consciousness in humans. This will require us to rethink what counts as a brain signature of “consciousness” and will raise serious ethical issues about brainlike structures grown in the lab.

Brain organoids are tiny, lab-grown bundles of neurons, derived from human stem cells, that display various properties of the developing human brain. In medicine, they provide much-needed biological models that enable us to research conditions, such as Zika-induced microcephaly, that affect brain development.

Brain organoids are also valuable for basic neuroscience research. There is much to be discovered about how the brain bootstraps itself into existence from its underlying genetic instructions and about how, once built, its circuitry supports the complex activity patterns which underlie brain functions. Organoids provide a window onto developing neural circuitry that can be observed and manipulated at will.

A big question that looms large as this research continues into 2022 is whether brain organoids can be “conscious.” After all, they are made out the same basic material as human brains—neurons—rather than the silicon logic gates of AI.

There are already intriguing signs that some building blocks may be in place. In 2019, Hideya Sakaguchi and her colleagues at the University of Kyoto showed distinctive “spiking” activity in neural networks derived from organoids. Even more strikingly, Alysson Muotri and his team at the UC San Diego have found that brain organoids show waves of coordinated electrical activity, not unlike the patterns seen in human infant brains before birth.

We are likely to see more examples like this next year. Will we also see evidence of organoid consciousness? The challenge here is that we are still not sure how to define consciousness in a fully formed human brain, let alone in a small cluster of cells grown in a lab. But there are some promising avenues to explore. One prominent candidate for a brain signature of consciousness is its response to a perturbation. If you stimulate a conscious brain with a pulse of energy, the electrical echo will reverberate in complex patterns over time and space. Do the same thing to an unconscious brain and the echo will be very simple—like throwing a stone into still water. The neuroscientist Marcello Massimini and his team at the University of Milan have used this discovery to detect residual or “covert” consciousness in behaviorally unresponsive patients with severe brain injury. What happens to brain organoids when stimulated this way remains unknown—and it is not yet clear how the results might be interpreted.

As brain organoids develop increasingly similar dynamics to those observed in conscious human brains, we will have to reconsider both what we take to be reliable brain signatures of consciousness in humans, and what criteria we might adopt to ascribe consciousness to something made not born.

The ethical implications of this are obvious. A conscious organoid might consciously suffer and we may never recognize its suffering since it cannot express anything. Discussions are already underway to lay out ethical and regulatory guidelines for organoid research. These discussions have parked the question of organoid consciousness for now. Next year we may see evidence that we need to take up the issue again.

Get more expert predictions for the year ahead. The WIRED World in 2022 features intelligence and need-to-know insights sourced from the smartest minds in the WIRED network. Available now on newsstands, as a digital download, or you can order your copy online.