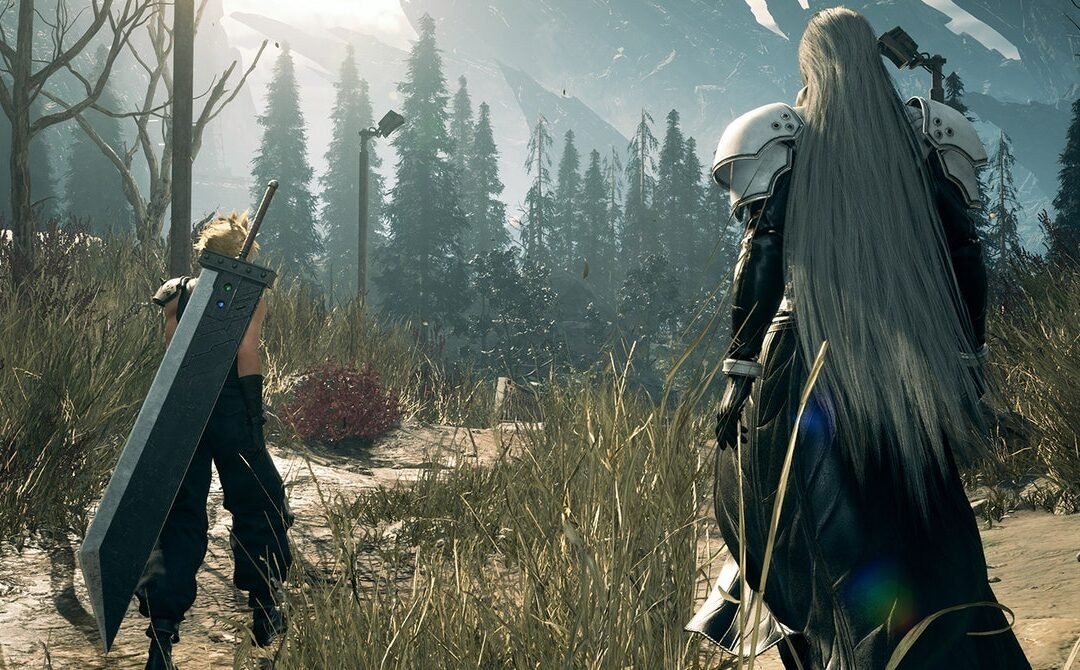 It’s been two years since Square Enix released Final Fantasy VII Remake, a modern retelling of its beloved PlayStation hit from 1997. Remake was an ambitious effort: a multi-year, multi-part project that gated its first full game to Midgar—the setting of the original’s opening scene, where most players spent mere hours. Now, we know that the series will span three parts, the second of which, Final Fantasy VII Rebirth, is coming next winter.

With Final Fantasy VII Remake, Square Enix had no interest in repackaging the same story in prettier wrapping. As Remake ramps up to its conclusion, it takes shocking liberties; major characters written for death in the original are either saved or painted as not-so-doomed. Producer Yoshinori Kitase wanted a much more “dramatic change overall” but was talked down by the game’s director, Tetsuya Nomura, and codirector, Naoki Hamaguchi.

There’s still much to learn about Rebirth, including the naming scheme Square Enix is sticking to. Nomura added that he “can’t wait to share the intention behind naming the first title ‘Remake’ and the second title ‘Rebirth.’” The company is still tight-lipped about what the third and final installment will be. Is it a spoiler? Maybe. It feels very similar to Marvel’s refusal to name Avengers: Endgame until close to its release date.

There’s also more Final Fantasy VII on the way. Crisis Core: Final Fantasy VII is being remastered for PlayStation and Xbox consoles, as well as for the PC and Nintendo Switch. The succinctly named Final Fantasy VII Remake Intergrade—which introduces ninja Yuffie in her own episode—is available on Steam as of today, with compatibility for the Steam Deck.

Just one final question: Why won’t Yuffie zip up her shorts?