Google Catches Up to Apple and Samsung in the Hardware Race 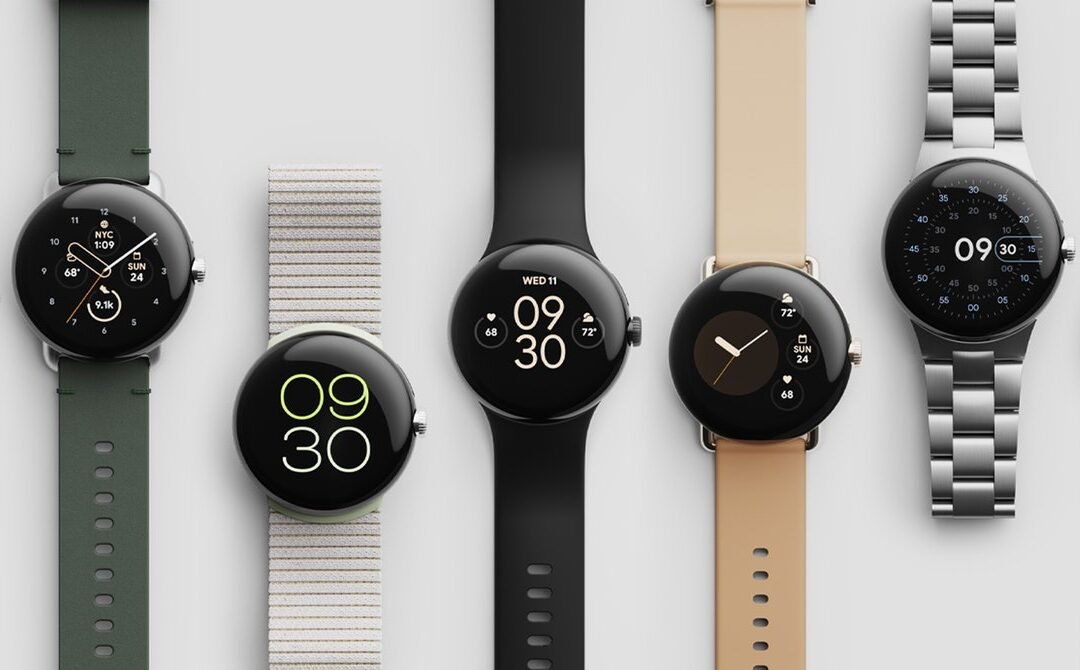 Even though it’s already October, we are somehow still seeing new products announced by the tech giants. This week, it was Google’s turn to show off its new gadgets. There’s the new Pixel 7 phone, of course, but Google also unveiled the Pixel Watch, its first smartwatch release since its acquisition of the wearable company Fitbit.

This week on Gadget Lab, WIRED reviews editor Julian Chokkattu joins us to go over all the stuff Google announced this week, including new Pixel phones and Google’s entry into the very crowded smartwatch space.

Read more about the Pixel Watch and the Pixel 7 phones. Also read the initial announcement from Google I/O earlier this year.

Julian recommends the Netflix show Cyberpunk: Edgerunners. Mike recommends the book Cod: A Biography of the Fish That Changed the World by Mark Kurlansky. Lauren recommends the book Meme Wars: The Untold Story of the Online Battles Upending Democracy in America by Emily Dreyfuss, Joan Donovan, and Brian Friedberg and also the 24-part CNN documentary from the ’90s about the Cold War.

Julian Chokkattu can be found on Twitter @JulianChokkattu. Lauren Goode is @LaurenGoode. Michael Calore is @snackfight. Bling the main hotline at @GadgetLab. The show is produced by Boone Ashworth (@booneashworth). Our theme music is by Solar Keys.

You can always listen to this week’s podcast through the audio player on this page, but if you want to subscribe for free to get every episode, here’s how:

If you’re on an iPhone or iPad, open the app called Podcasts, or just tap this link. You can also download an app like Overcast or Pocket Casts, and search for Gadget Lab. If you use Android, you can find us in the Google Podcasts app just by tapping here. We’re on Spotify too. And in case you really need it, here’s the RSS feed.