How to Embrace Despair in the Age of Climate Change 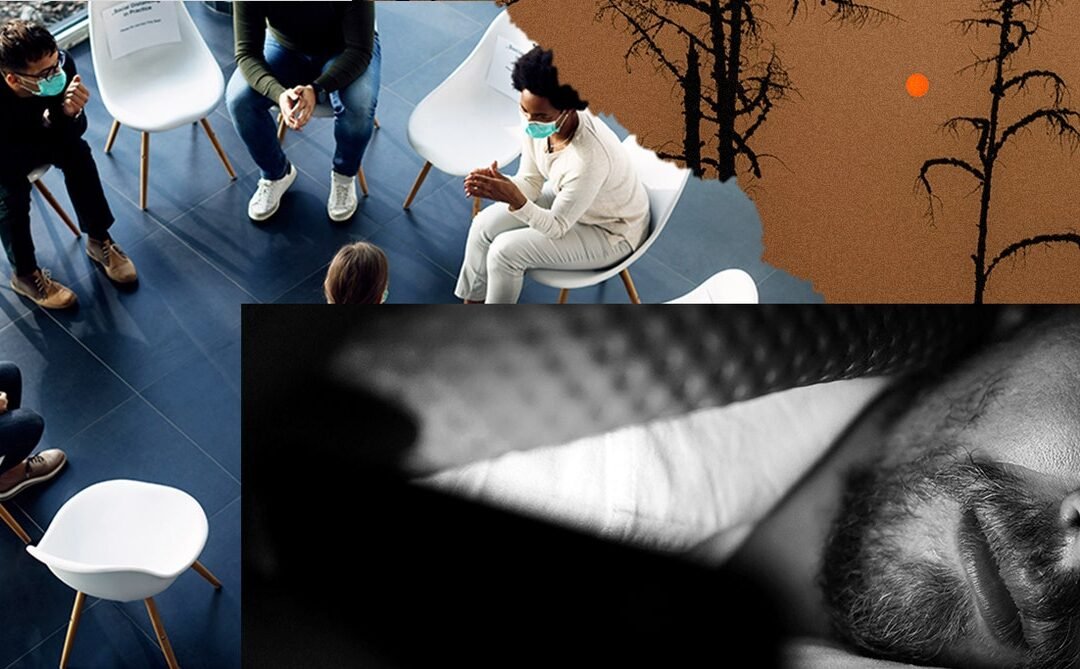 Via the digital channels of Extinction Rebellion LA, Charlie came across an article I published arguing that activism wasn’t always the answer to eco-anxiety and eco-grief. Afterward, Charlie reached out to me by email. He described to me his history of eco-distress, as well as how he’d jumped into activism to help alleviate it. He also explained that he had recently had to take a step back from activism because of exactly what I’d described in my newsletter. Like many people who’ve looked to external activism as a “fix” for internal pain, he dove in too quickly and tried to cut straight across the process of transition to being a happy, resolved, and resilient activist. He had confused the therapeutic effects of community, which his therapist wanted him to explore, with the idea that action in the direction of a more positive future would take away his anguish.

Don’t get me wrong—external action is absolutely vital. Society needs a lot more of it, and contributing to that momentum can bring some genuine calm because it means you’re addressing the thing that is stressing you. But bromides like “action is the antidote to despair” can oversimplify a complicated experience and indicate a society that is averse to difficult emotions.

As eco-anxiety researcher Panu Pihkala writes, “In (over)emphasizing action, one can also see traits that stem from a general avoidance of emotions or even a culture of belittling.” In many Western nations, where mental health problems are soaring, we tend to snuff out our feelings by working (too) hard, busying and distracting ourselves, retail therapy, eating and drinking too much, taking drugs, or explaining away our emotions with reason. This is the emotional immaturity of many modern societies at work, which will go to great lengths to block out the deep internal and collective external work that is required to face and process tough feelings to completion.

Charlie came to understand this, and rather than trying to paper over his feelings with action, he took more time to sit with them.

Activism, he had realized, was just one way of accessing other people who “get it,” which his climate-aware therapist rightly urged him to do. When he started reaching out to various writers online who were thinking about these topics (not just me) and having meaningful conversations with them, he quickly cultivated connections that could contain his deepest fears and frustrations. Each authentic conversation about the emotional toll of human-caused destruction of the environment made it all the more bearable, he said. Research backs up what he found, and shows that social support of this kind is vital for sustaining psychological health.

What he was still struggling with when we spoke was a burning need to extricate himself from industrial society as soon as possible. He felt enormously tempted to skip town, move to the woods, and learn to live off the land. Away from the bustle of the big city, he at least wouldn’t have to be painfully reminded that the water coming out of his tap was being pumped by fossil fuels from a reservoir 300 miles away. But then he’d think of all the children in LA who’ve never had the opportunities he had as a kid to chase their dreams, play music, and just enjoy being young without the specter of the climate emergency and a pandemic hanging over their heads. Wouldn’t he be abandoning an entire generation that needs help fostering their resilience if he just checked out of society and hunkered down for the apocalypse? Responsibility was on his mind. What, after all, do we owe each other at the end of the world as we’ve known it?