Humans Can’t Be the Sole Keepers of Scientific Knowledge 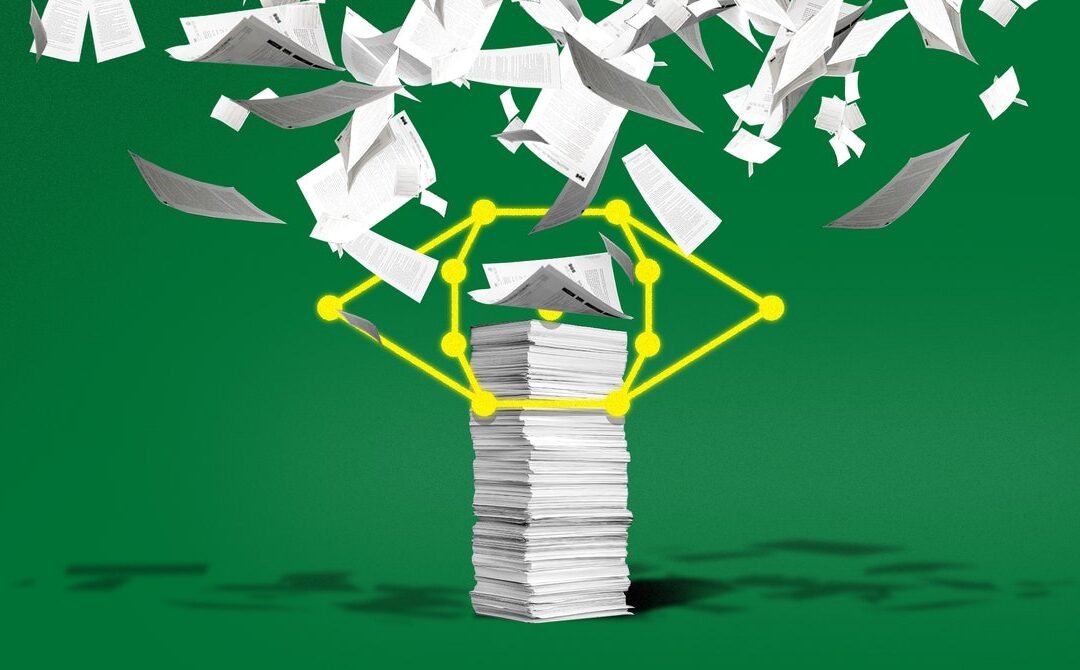 There’s an old joke that physicists like to tell: Everything has already been discovered and reported in a Russian journal in the 1960s, we just don’t know about it. Though hyperbolic, the joke accurately captures the current state of affairs. The volume of knowledge is vast and growing quickly: The number of scientific articles posted on arXiv (the largest and most popular preprint server) in 2021 is expected to reach 190,000—and that’s just a subset of the scientific literature produced this year.

It’s clear that we do not really know what we know, because nobody can read the entire literature even in their own narrow field (which includes, in addition to journal articles, PhD theses, lab notes, slides, white papers, technical notes, and reports). Indeed, it’s entirely possible that in this mountain of papers, answers to many questions lie hidden, important discoveries have been overlooked or forgotten, and connections remain concealed.

Artificial intelligence is one potential solution. Algorithms can already analyze text without human supervision to find relations between words that help uncover knowledge. But far more can be achieved if we move away from writing traditional scientific articles whose style and structure has hardly changed in the past hundred years.

Text mining comes with a number of limitations, including access to the full text of papers and legal concerns. But most importantly, AI does not really understand concepts and the relationships between them, and is sensitive to biases in the data set, like the selection of papers it analyzes. It is hard for AI—and, in fact, even for a nonexpert human reader—to understand scientific papers in part because the use of jargon varies from one discipline to another and the same term might be used with completely different meanings in different fields. The increasing interdisciplinarity of research means that it is often difficult to define a topic precisely using a combination of keywords in order to discover all the relevant papers. Making connections and (re)discovering similar concepts is hard even for the brightest minds.

As long as this is the case, AI cannot be trusted and humans will need to double-check everything an AI outputs after text-mining, a tedious task that defies the very purpose of using AI. To solve this problem we need to make science papers not only machine-readable but machine-understandable, by (re)writing them in a special type of programming language. In other words: Teach science to machines in the language they understand.

Writing scientific knowledge in a programming-like language will be dry, but it will be sustainable, because new concepts will be directly added to the library of science that machines understand. Plus, as machines are taught more scientific facts, they will be able to help scientists streamline their logical arguments; spot errors, inconsistencies, plagiarism, and duplications; and highlight connections. AI with an understanding of physical laws is more powerful than AI trained on data alone, so science-savvy machines will be able to help future discoveries. Machines with a great knowledge of science could assist rather than replace human scientists.

Mathematicians have already started this process of translation. They are teaching mathematics to computers by writing theorems and proofs in languages like Lean. Lean is a proof assistant and programming language in which one can introduce mathematical concepts in the form of objects. Using the known objects, Lean can reason whether a statement is true or false, hence helping mathematicians verify proofs and identify places where their logic is insufficiently rigorous. The more mathematics Lean knows, the more it can do. The Xena Project at Imperial College London is aiming to input the entire undergraduate mathematics curriculum in Lean. One day, proof assistants may help mathematicians do research by checking their reasoning and searching the vast mathematics knowledge they possess.