In Apple’s War On Developers, Users Are the Biggest Losers 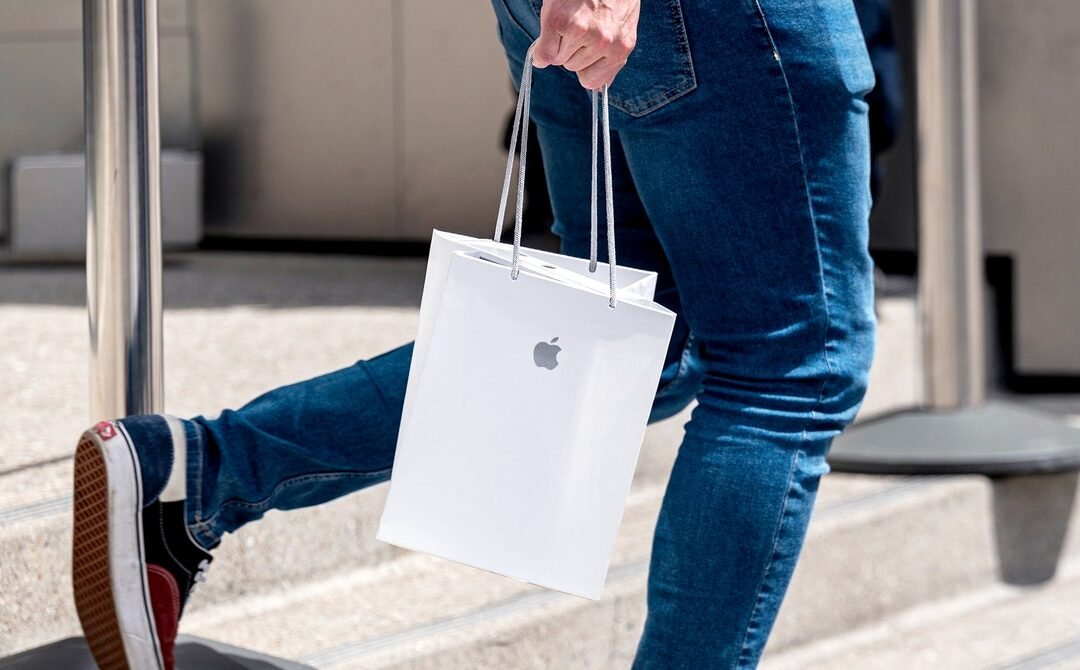 Apple and Google representatives recently found themselves in front of a Senate antitrust hearing about their app store practices. Apple in particular came under fire, because it has turned on the developers that made the platform so valuable, and consumers are paying the price. For example, the dating app company Match testified that App Store fees are its single greatest expense. Spotify shared how Apple’s fees forced them to raise prices on consumers as Apple launched a competing streaming service, Apple Music. And Tile argued that Apple has used its platform to disadvantage Tile’s products and pave the way for Apple’s competing AirTags.

Lawmakers and regulators across the world are taking notice. The European Commission recently announced that it views App Store policies as anticompetitive and intends to take regulatory action. Australian regulators reached similar conclusions in an interim report unveiled last month. And Apple’s behavior in the app distribution market has come under further scrutiny during its ongoing trial with Epic Games.

John Bergmayer is the legal director of Public Knowledge, a consumer advocacy group that promotes free expression online, affordable broadband access, and a competitive platform marketplace for the public interest. Meghan DiMuzio is executive director of the Coalition for App Fairness, an independent nonprofit organization founded by industry-leading companies to advocate for freedom of choice and fair competition across the app ecosystem.

These policies harm not only the developers attempting to distribute their apps but also the 1.65 billion iOS mobile device users worldwide. When Apple demands 30 percent of developers’ revenue, it limits their freedom to offer novel and innovative customer experiences. And by forbidding developers from communicating with their customers through their own apps, consumers wind up with an app ecosystem that fails to put their interests first.

Apple’s commitment to privacy and security does benefit users, but Apple often claims its App Store policies are necessary for these priorities when they are not. On Mac computers–which, by Apple’s own admission, are safe and secure–no limitations on third-party app stores or payments exist. Even if apps could be installed from outside of the App Store to an iPhone, they still couldn’t track location or access the camera without permission. The phone’s operating system protects users more than the App Store, and apps installed from alternative app stores might be cheaper or have more functionality, but would benefit from those same security protections. In fact, despite Apple’s bluster, the iOS app store is rife with rip-offs and scams.

In the meantime, legitimate apps and services are held up by Apple’s limitations, causing people real problems. Earlier in the Covid-19 pandemic, Apple made it difficult for users to pay teachers and trainers who were forced to move their classes online by demanding a brand-new 30 percent cut of the fees they collect, before issuing a temporary reprieve.

Last year, the popular fitness app (and Coalition for App Fairness member) Down Dog attempted to offer customers a chance to download the app for a free trial before committing to a subscription plan. The company didn’t want to automatically charge users at the end of the trial, hoping to avoid forcing them to go through the frustrating process of canceling, or of attempting to get a refund because they forgot to cancel. Apple refused to allow updates to the app until the company agreed to automatically charge its users.

And many users of music, dating, or other subscription services do not realize they pay more for their membership because they registered through an iPhone app rather than directly with the company. Unfortunately, Apple does not permit these service providers to communicate directly with their customers through their own app, which could help millions of consumers save money each month and get better service.

The biggest loss has nothing to do with developers and users who have to work around Apple’s restrictions—it’s those apps and services that don’t exist at all because app store rules make them impossible.

Some larger developers, such as those that testified in the Senate last month, can speak out. But there are many more who are afraid to do so out of fear of Apple’s retaliation. That makes it all the more notable when smaller developers are compelled to speak up anyway, since the threat to their business can be existential.

There are clear steps that must be taken to end this anticompetitive behavior and finally make users and developers a priority. No app should be blocked from distribution because it seeks to offer a better way for users to make payments or because it competes with a platform’s own preferred apps. Piecemeal offerings like those from Apple, such as backdoor deals for individual apps, are not enough.

Customers should also be allowed to access their apps from whatever store best meets their needs. These things are possible without putting users at risk, and if they have to compete, Apple, Google, and other platforms would have the incentive to make their app stores better for both consumers and developers.