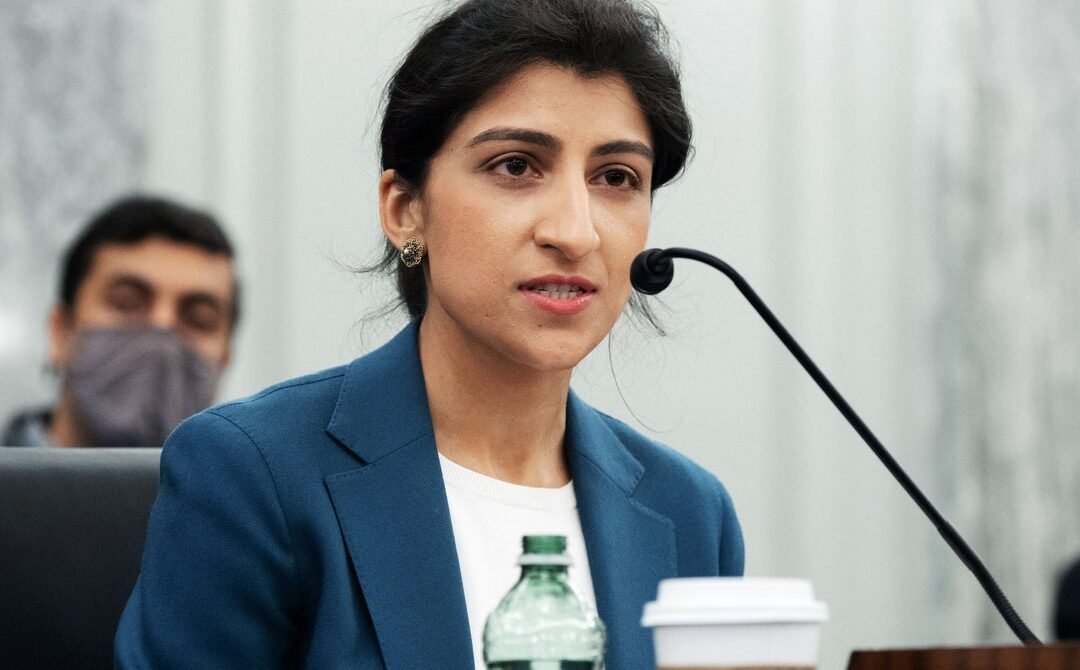 When federal judge James Boasberg dismissed the Federal Trade Commission’s antitrust lawsuit against Facebook in June, he gave the agency pretty specific instructions on how to salvage it. The problem, he wrote in his opinion, was that the FTC hadn’t offered even the barest evidence that Facebook is a monopoly, beyond the vague claim that it “maintained a dominant share of the US personal social networking market (in excess of 60 percent).” As Boasberg noted, that inexplicably left some basic questions unanswered, such as: 60 percent of what? Who makes up the leftover 40 percent? It was a bit like accusing a driver of speeding without even mentioning the speed limit.

To get back into court and advance to the next stage of litigation, the FTC would have to come back with something a lot more specific. That presented an interesting early assignment for Lina Khan, who was confirmed as commissioner of the agency a mere two weeks before Boasberg issued his ruling. (Facebook has sought to have Khan recused from the case on the basis of her public criticism of big tech companies before her current job, though experts see little chance of that succeeding.)

On Thursday, the FTC filed its revised complaint answering those previously unanswered questions. While it’s impossible to predict how a given judge will rule, the new material seems likely to satisfy Boasberg and keep the case alive. “To my eye, they’ve scratched Boasberg’s itch,” said Paul Swanson, an antitrust attorney in Denver. Facebook, he said, may not be able to avoid “a long slog of document productions and depositions.”

To prove that Facebook is a monopoly for legal purposes, the FTC doesn’t have to show that it’s literally the only social network. They have to show that it has “market power.” In a nutshell, having market power means you face so little competition that you can do things your customers don’t like without losing any business. It’s one of the main reasons antitrust law exists: When there isn’t enough competition, companies will stop trying to please their customers and start trying to squeeze them. Think about how frustrating it is when your internet provider raises prices and you realize no one else serves your neighborhood. That’s market power.

There are two ways to show market power: indirect evidence and direct evidence. Indirect evidence usually refers to dominant market share. (That might sound counterintuitive, but the reason it’s indirect is because being big on its own doesn’t prove a company is doing anything wrong—it just raises the strong possibility.) In its initial complaint, the FTC only offered indirect evidence, and very little of it: that feeble 60 percent statistic, which Boasberg ruled was inadequate. The revised complaint, on the other hand, goes into great detail on market share. Drawing on data from the analytics company Comscore—which, the complaint notes, Facebook itself relies on—the FTC argues that just about any way you slice it, Facebook controls a dominant chunk of the market for “personal social networking services.” According to the Comscore data, Facebook has accounted for more than 80 percent of time spent since 2011, at least 70 percent of daily active users, and at least 65 percent of monthly active users.

The new complaint also tightens up the FTC’s definition of the market itself, which is another crucial part of any monopolization case. You can’t prove a company has market power without explaining which market they have power in. According to the agency, the market for personal social networking services has three key attributes: First, a network has to be “built on a social graph that maps the connections between users and their friends, family, and other personal connections.” Second, it has to have features for users to interact with each other in a “shared social space,” like a news feed or group. Third, it has to allow users to look each other up. (Think about how you can search for someone by name on Facebook, but not in iMessage.)