Monkeypox Can Be Contained—but Time Is Running Out 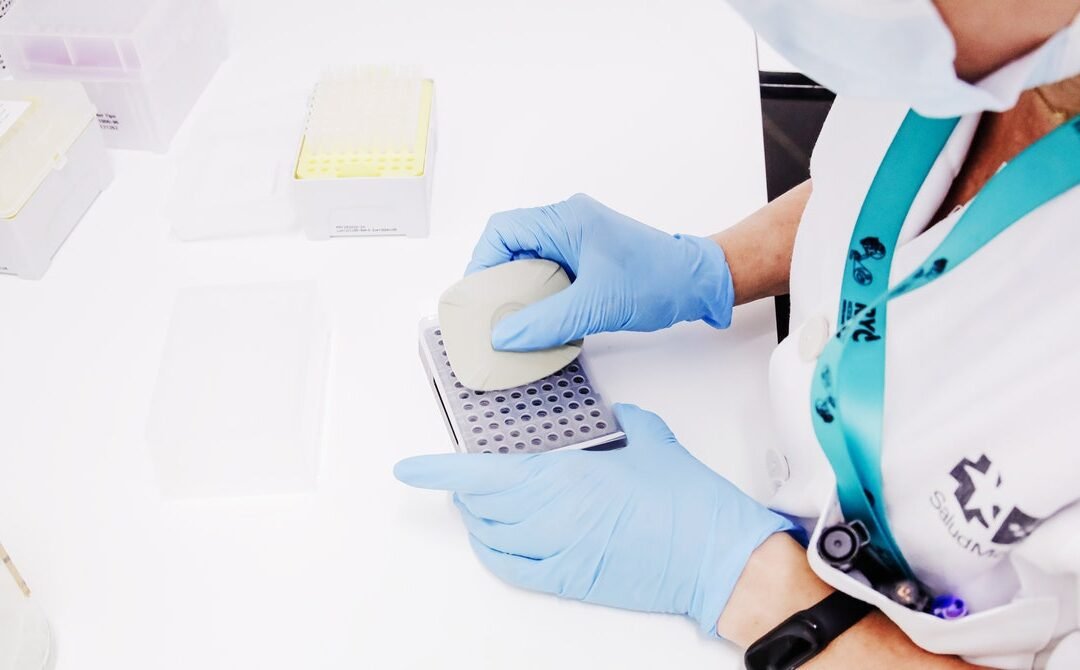 When monkeypox briefly found its way into the US in 2003, it infected prairie dogs. “We know that ground squirrels are highly susceptible to the virus and that there is a wide host range of species,” says Rimoin. “If monkeypox were able to become established in a wildlife reservoir outside of Africa, it would be a very complicated situation to navigate.”

To pinpoint exactly how widespread the current outbreak is, the UK has chosen to make monkeypox a notifiable disease, meaning all health professionals and laboratories that detect suspected cases are required to alert the UK Health Security Agency (UKHSA).

“I think the UKHSA has done the right thing because they’ve put the surveillance net out much wider,” says David Heymann, an infectious disease epidemiologist at the London School of Hygiene and Tropical Medicine who has spent many years studying monkeypox in sub-Saharan Africa.

“They’ll begin to identify whether or not it is in other populations as well. It’s early on, and we don’t know which groups are really at risk, or besides MSM. And we expect there probably are other groups.”

There are additional challenges ahead. Because the virus has already been linked with the MSM community—even though it is thought to be capable of spreading through all sexual networks—scientists say that health officials will have to clearly communicate with the public to avoid monkeypox becoming stigmatized. If vaccines begin to be rolled out in a targeted fashion to select subpopulations, and the disease builds up stigma, it could inhibit contact-tracing efforts, something epidemiologists fear might be already happening.

There are also questions about the capacity of health care systems, which are already exhausted and stretched to their limits by the demands of Covid-19, and whether they have the capacity to ramp up their response to monkeypox.

“Public health infrastructure is barely built to deal with the response to one virus, let alone two,” says Brownstein. “But there are a lot of people working very hard around case identification, contact tracing, testing. It’s definitely stretching capacity, and there may be exhaustion, but I don’t think there’s apathy on the part of public health to respond to this.”

While scientists feel that there is room for optimism—and we will see in the coming weeks and months whether the rates of new cases start to drop—it is vital that the ongoing outbreak is taken seriously before the virus becomes too entrenched within society.

“I think that the stakes are actually quite high when we think about having a poxvirus that can circulate relatively efficiently in humans,” says Rimoin. “If it establishes itself, we could end up in a situation where we’re going to have to continually devote resources, which are already stretched, to combating a poxvirus that’s spreading globally.”