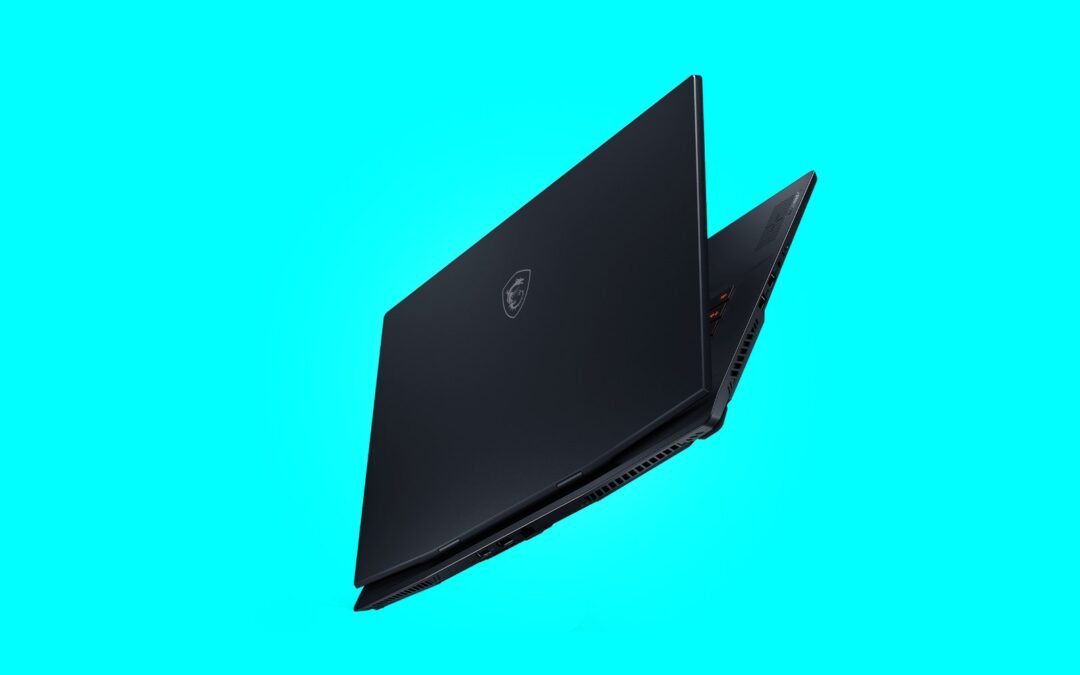 The headline news is that this new MSI GS77 Stealth is one of the very first gaming laptops with Intel’s latest 12th Gen processors. For the chip, the results are impressive, but the overall experience is underwhelming. The improved silicon, combined with the top-of-the-range Nvidia GeForce RTX 3080 Ti mobile GPU, is suitably evolutionary—but not revolutionary. The package it comes in, the all-black GS77 Stealth, scythes through demanding workloads and is generally enjoyable to use. But it doesn’t hit all the high standards you’d want at such a high price, especially with feisty competition.

The nitty-gritty of this device is raw power—it’s the main reason to buy the GS77 Stealth. However, the consequences of this focus are also the main reasons not to buy it. On that key selling point, the performance here is achieved with an RTX 3080 Ti GPU and Intel Core i9-12900H at the very high end. You won’t find a processor-and-graphics-card combo more able than this in 2022.

The team-up achieves some impressive results. WIRED has tested the 4K 120-Hz display model and, while the gaming-focused may prefer to opt for the QHD 240-Hz or Full HD 360-Hz options, this version interestingly highlights what modern components can achieve at a 4K resolution. For instance, you can play games like Borderlands 3 at 4K on Ultra settings and get just under 30 frames per second, while Ghost Recon: Breakpoint bests the 30-fps mark and can reach just over 40.

Again, gaming enthusiasts will likely opt for a higher-resolution panel, but such results show a creeping march toward making 4K high-fps gaming more of a reality. This was further demonstrated in shooter Apex Legends, where over 60 fps was achievable on Ultra settings, and you could even hit this display’s max 120 fps if turned down to 1440p.

Pleasingly, during all of our tests, the fans never got intrusively loud, and the device itself only got slightly warm around the keyboard area—nothing to put off the performance-hungry there.

The 17-inch panel itself is acceptably bright yet nothing special, and images are crisp, but it does lack the punch you get with enhanced technology such as AMOLED or improved HDR. This makes the 4K 120-Hz panel a tough recommendation, with creators likely to be put off by the lack of range.

Those who are looking for a gaming laptop that can get the most out of top gaming titles won’t be disappointed by the performance, if they opt for this top spec. It is pricey though, at around $3,549 for the 32-GB RAM and 1-TB storage model I tested, and ventures beyond $5,500 if you go for 64 GB and 2 TB.

For the power-hungry, there’s little to dislike, but where it does fall behind competition is with its build—from your daily interactions to the looks. The keyboard is a key differentiator. Asus, with its gaming-centric ROG range, has some of the best gaming laptop keyboards around, and the MSI just doesn’t match up here. There’s a good amount of travel, but small keys and a lack of feedback mean typing feels closer to a productivity machine like a Dell XPS than a high-end enthusiast gaming device.

Conversely, the trackpad is suitably large and clicky, while the speakers are basic and inoffensive, though we know you’ll be pairing this with a mouse and gaming headset for your gaming sessions.

There’s a good range of ports, and, with this being a new Intel-powered machine, you’ll find it headlined by Thunderbolt 4. On top, you get another USB-C, two USB-A, a headphone jack, charging port, HDMI, DisplayPort, SD card reader, and Ethernet—a strong selection. There’s also a manual webcam switch on the left side, for the privacy conscious. This range of ports feels rather randomly assigned between the left, right, and back of the device, so that may take some getting used to.

At over 6 pounds (2.8 kg), this isn’t a device you’ll feel comfortable lugging about on a daily basis and, instead, should be intended as a desktop replacement. Despite this, its slim 21-mm frame does make carrying this 17-inch laptop—in a bag that can accommodate its size—a possibility, even if you might get some backache.