Psychologists Are Learning What Religion Has Known for Years 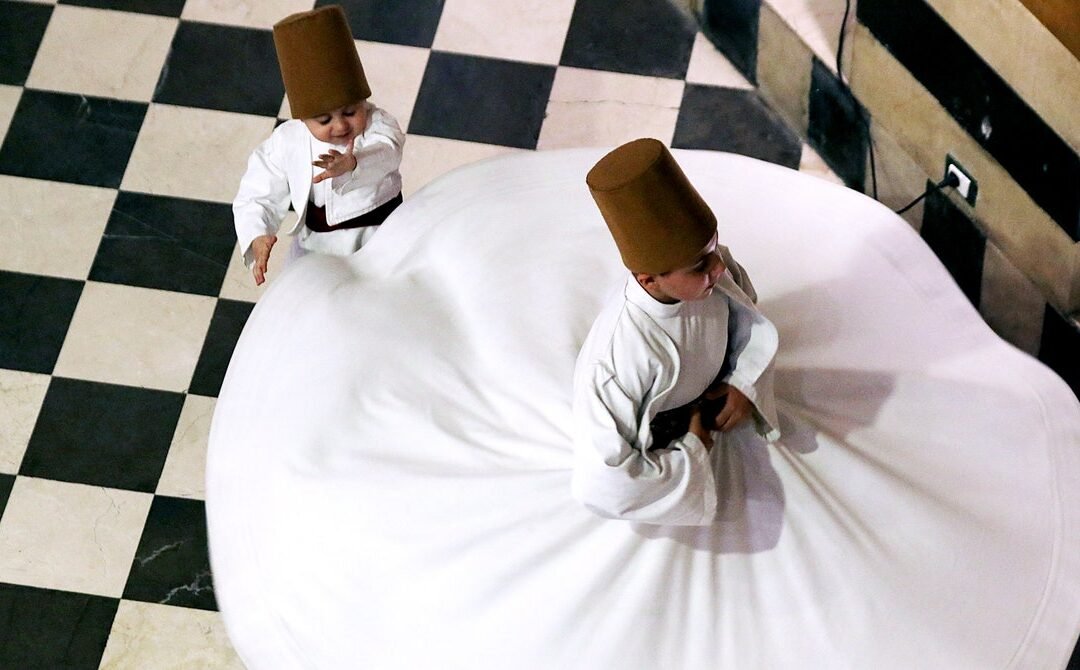 Even though I was raised Catholic, for most of my adult life, I didn’t pay religion much heed. Like many scientists, I assumed it was built on opinion, conjecture, or even hope, and therefore irrelevant to my work. That work is running a psychology lab focused on finding ways to improve the human condition, using the tools of science to develop techniques that can help people meet the challenges life throws at them. But in the 20 years since I began this work, I’ve realized that much of what psychologists and neuroscientists are finding about how to change people’s beliefs, feelings, and behaviors—how to support them when they grieve, how to help them be more ethical, how to let them find connection and happiness—echoes ideas and techniques that religions have been using for thousands of years.

Science and religion have often been at odds. But if we remove the theology—views about the nature of God, the creation of the universe, and the like—from the day-to-day practice of religious faith, the animosity in the debate evaporates. What we’re left with is a series of rituals, customs, and sentiments that are themselves the results of experiments of sorts. Over thousands of years, these experiments, carried out in the messy thick of life as opposed to sterile labs, have led to the design of what we might call spiritual technologies—tools and processes meant to sooth, move, convince, or otherwise tweak the mind. And studying these technologies has revealed that certain parts of religious practices, even when removed from a spiritual context, are able to influence people’s minds in the measurable ways psychologists often seek.

My lab has found, for example, that having people practice Buddhist meditation for a short time makes them kinder. After only eight weeks of study with a Buddhist lama, 50 percent of those who we randomly assigned to meditate daily spontaneously helped a stranger in pain. Only 16 percent of those who didn’t meditate did the same. (In reality, the stranger was an actor we hired to use crutches and wear a removable foot cast while trying to find a seat in a crowded room.) Compassion wasn’t limited to strangers, though; it also applied to enemies. Another study showed that after three weeks of meditation, most people refrained from seeking revenge on someone who insulted them, unlike most of those who did not meditate. Once my team observed these profound impacts, we began looking for other linkages between our previous research and existing religious rituals.

Gratitude, for instance, is something we had studied closely, and a key element of many religious practices. Christians often say grace before a meal; Jews give thanks to God with the Modeh Ani prayer every day upon awakening. When we studied the act of giving thanks, even in a secular context, we found it made people more virtuous. In a study where people could get more money by lying about the results of a coin flip, the majority (53 percent) cheated. But that figure dropped dramatically for people who we first asked to count their blessings. Of these, only 27 percent chose to lie. We’ve also found that when feeling gratitude to a person, to fate, or to God, people become more helpful, more generous, and even more patient.

Even very subtle actions—like moving together in time—can exert a significant effect on the mind. We see synchrony in almost every religion the world over: Buddhists and Hindus often chant together in prayer; Christians and Muslims regularly kneel and stand in unison during worship; Jews often sway, or shuckle, when reciting prayers together. These actions belie a deep purpose: creating connection. To see how it works, we asked pairs of strangers to sit across a table from one another, put on headphones, and then tap a sensor on the table in front of them each time they heard a tone. For some of these pairs, the sequence of tones matched, meaning they’d be tapping their hands in unison. For others, they were random, meaning hand movements wouldn’t be synchronized. Afterward, we created a situation where one member of each pair got stuck doing a long and difficult task. Not only did those who had been moving their hands in unison report feeling more connection with and compassion for their partner who was now toiling away, 50 percent of them decided to lend the partner a hand—a big increase over the 18 percent who decided to help without having just moved in sync.

The combined effects of simple elements like these—ones that change how we feel, what we believe, and who we can depend on—accumulate over time. And when they’re embedded in religious practices, research has shown they can have protective properties of sorts. Regularly taking part in religious practices lessens anxiety and depression, increases physical health, and even reduces the risk of early death. These benefits don’t come simply from general social contact. There’s something specific to spiritual practices themselves.