Robo Truckers and the AI-Fueled Future of Transport 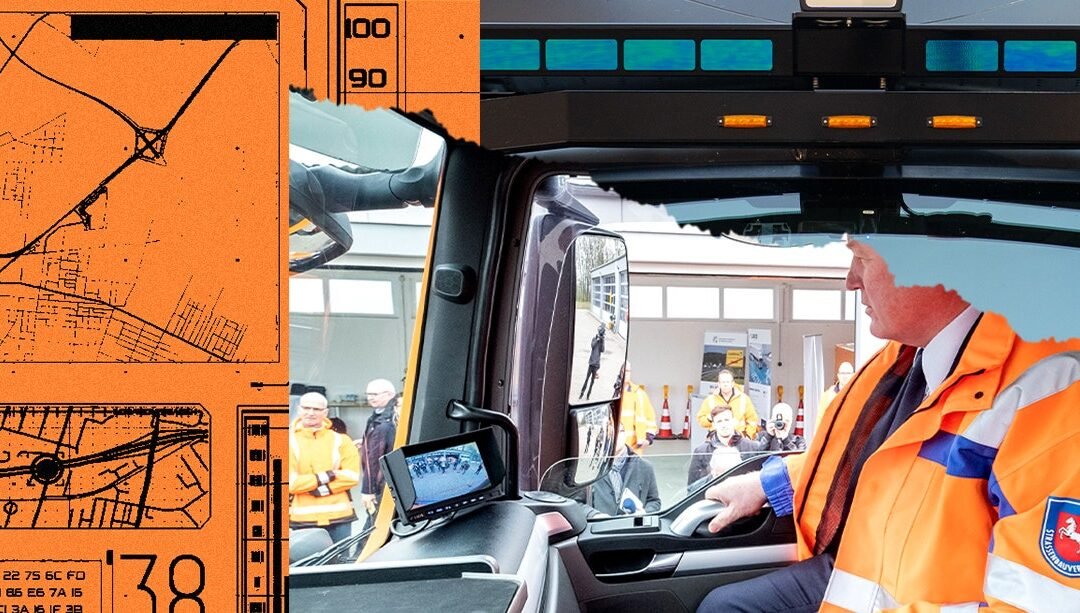 While adaptive cruise control might seem very different from a fully autonomous vehicle—and it is, technologically—the two technologies reside on the same spectrum. And in even the most advanced semiautomated technologies on the road today, humans are still required to be prepared to take control of the vehicle; that is, even if the machine has the baton most of the time, the human has to be prepared to grab it immediately when the machine doesn’t know what to do.

What would the handoff model mean for truckers? In theory, the truck would handle the bulk of the driving in good conditions, and the human trucker would take over in situations where the machine has trouble—say, in a construction zone or crowded intersection, or when visibility is poor. When the machine is in charge, the theory goes, the trucker might be “unshackled from the wheel” and freed up for other tasks.

This vision is similar to the transformation of the bank teller’s role after the advent of the ATM: The machine does the boring routine work, freeing up the human for more interesting or skill-matched pursuits. But it leaves open big questions about whether or how truckers would be paid for time in the cab while the truck drives itself—after all, if trucking companies are still paying big labor costs, are autonomous trucks worth the investment?—and also wouldn’t necessarily address problems around overwork and fatigue.

There’s another problem that’s even more fundamental. Baton-passing is incredibly—perhaps intractably—difficult to execute smoothly in situations like driving. Recall that the machine passes off responsibility to the human in the situations it finds most difficult: when conditions are unusual, when there is something in the environment it isn’t equipped to contend with, when there’s a mechanical malfunction or emergency. Those situations are very likely to be safety critical. One review of the scholarly literature found “a wealth of evidence” that automating some aspects of driving led to “an elevated rate of (near-) collisions in critical events as compared to manual driving … Essentially, if the automation fails unexpectedly with very little time for the human to respond, then almost all drivers crash.”

This problem is so severe because the time scale in which the baton is passed is miniscule: Because of the nature of driving, a human is likely to have an extremely short window—perhaps only a fraction of a second—in which to understand the machine’s request to intervene, assess the environmental situation, and take control of the vehicle. This tiny time window is the reason why human drivers in semiautonomous cars are warned that they must stay alert the entire time the car is driving. Despite the image of humans relaxing, napping, texting, eating, and being otherwise freed up from the requirements of driving, this image is patently unrealistic given the need for quick, safety-critical handoffs at current levels of automation.

Audio and visual alarms can help humans know when a handoff is coming, but the immediacy of the need to take control means that humans must still pay constant attention. However, a 2015 NHTSA study found that in some circumstances it could take humans a full 17 seconds to regain control after a vehicle alerted them to do so—long beyond what would be required to avoid an accident.