Samsung’s New Galaxy A52 5G Is a Reliable Droid 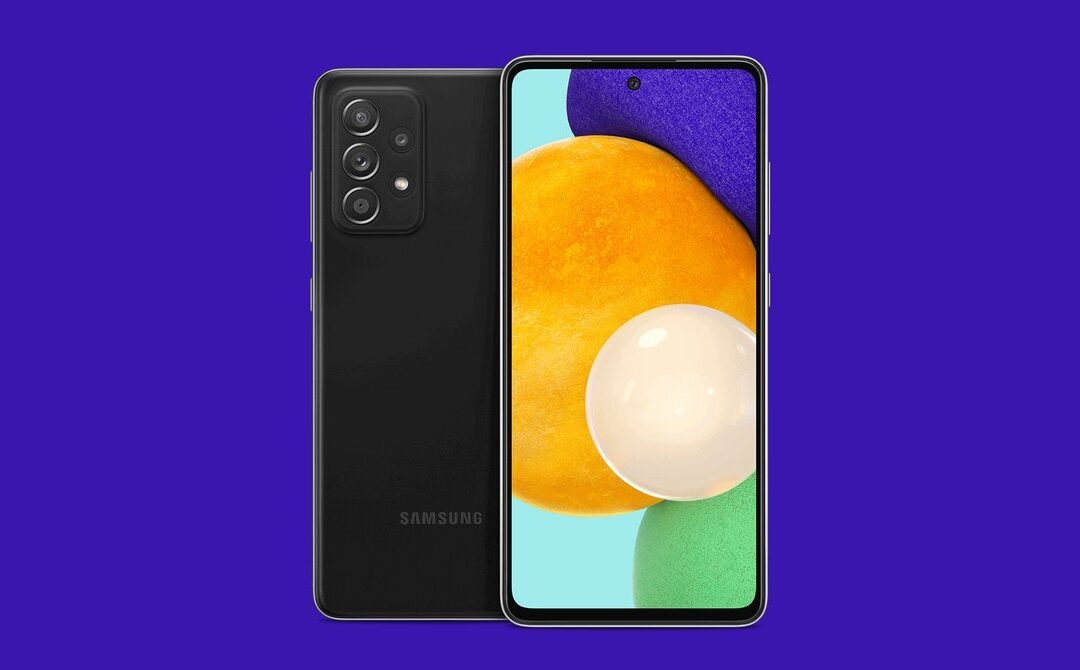 Last year, I said Samsung’s $400 Galaxy A51 was overpriced. Naturally, Samsung went ahead and jacked up the price of its successor, the Galaxy A52 5G. This year’s update costs $500.

Before you get your pitchforks out, this new Android phone does have a few new features that somewhat justify the bump in price, like added 5G connectivity, a faster screen refresh rate of 120 Hz, and a commitment from Samsung to a longer window for software updates—three years of Android OS upgrades with four years of security updates. The latter is even longer than what Google offers for its Pixel phones.

The A52 5G is a good phone, but it’s plagued by the same flaws as its predecessor: Its performance isn’t as smooth as it should be, and the cameras remain a step behind our current favorite midpriced phone, the Pixel 4A 5G.

I’m hard on the A52 because its performance really could be better. Don’t get me wrong—it’s no slouch. Inside is the Qualcomm Snapdragon 750G chip with 6 gigabytes of RAM, a pairing powerful enough to speedily launch my apps and run graphically demanding games like Sky: Children of the Light and Genshin Impact. Sure, gaming isn’t as silky smooth as it is on pricier phones like the Galaxy S21, but it’s far from a frustrating experience.

Benchmark tests I ran even put the A52 a notch higher than similarly priced phones like the Pixel 4A 5G ($500) and the new Moto G Stylus 5G ($400). However, unlike these two phones, I’m still treated to regular, noticeable stutters in day-to-day use. Whether it’s switching apps, zooming into Google Maps, or scrolling through Twitter, the A52 5G randomly sputters. I suspect the software just isn’t as well optimized. (A ton of preinstalled bloatware furthers this suspicion.) I can still easily get stuff done, so really, it comes down to how much the stutters annoy you.

Those hiccups somewhat spoil one of the new headline features, though: the 120-Hz screen refresh rate. Such a high-performance screen spec is rare in a phone at this price. Traditional phones have a 60-Hz refresh rate, which means the display refreshes 60 times per second. By doubling this rate to 120, everything on the screen looks more buttery smooth. It does! But when the aforementioned stutters pop in now and then, they take away from that fluidity.

The 6.5-inch AMOLED screen picks up the slack a bit. It’s sharp, with a 2,400- x 1,080-pixel resolution, while also being wonderfully bright and colorful. With dual speakers that also sound pretty good, I didn’t mind catching up on Star Wars: The Bad Batch on this device before bed. Better yet, the large 4,500-mAh battery cell won’t give you any cause for concern. I usually ended the day with around 40 percent left in the tank.

It’s also a surprisingly sleek device. It’s big but slim, which makes it feel not too unwieldy. And sure, it only comes in black, but the matte plastic design means you won’t have to worry about the rear cracking when you drop it. The phone looks simple but modern, and that aesthetic is aided by the slim bezels around the screen as well as the floating hole-punch camera on the front.

The other major addition here is 5G connectivity, which is nice for future-proofing, but don’t buy this phone for 5G. The next-gen network is still sparse around the US, and even if it’s available in your area, the A52 only supports sub-6 5G, the version that’s not dramatically faster than current 4G LTE speeds. Safe to say, you probably won’t notice much of a difference when you switch between 5G and 4G.