Speak in (Many) Tongues With This Pocket Translator 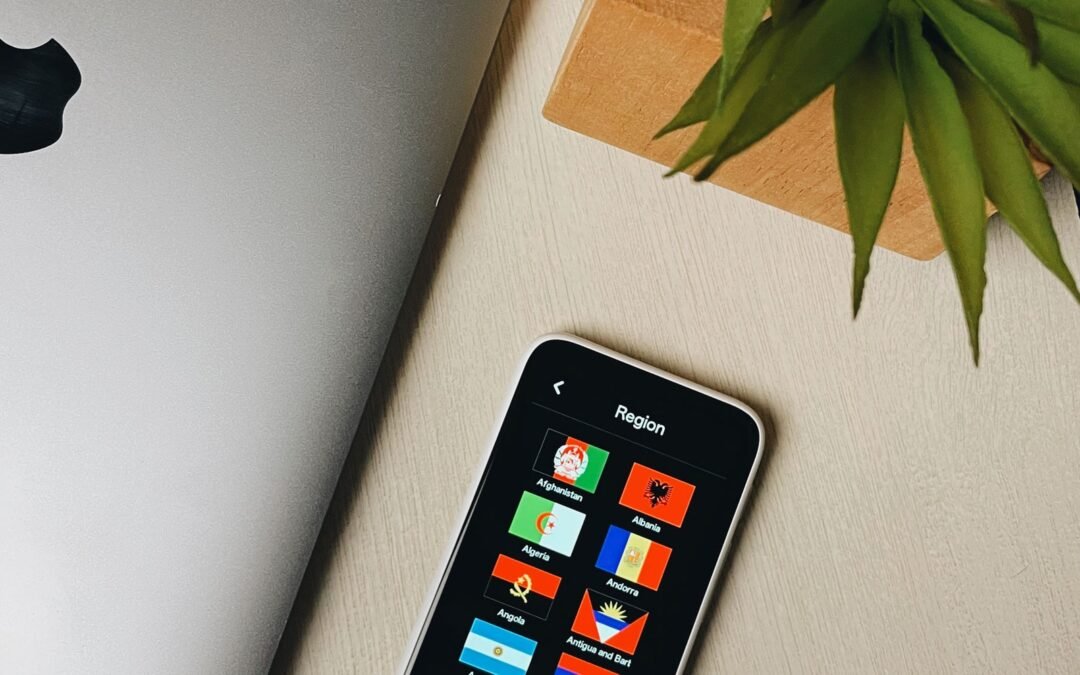 As we begin to cautiously flirt with the idea of traveling once again—at least in regions where Covid-19 cases aren’t on the rise—a young man’s fancy turns to thoughts of visiting foreign lands where he doesn’t speak a lick of the native tongue. My recent review of the Ambassador Interpreter revealed one option for getting by where you don’t have a lingua franca, but its requirement that each speaker wear a special Bluetooth headset makes it a bit awkward, particularly if you’re just trying to find out what’s in the soup.

The Pocketalk Plus offers the same concept—real-time, voice-based, two-way translation—but in a simplified package. Instead of earpieces and a phone intermediary, each person just talks directly into a device the size of a small cell phone. In fact, for all intents and purposes, the Pocketalk Plus is a cell phone, just one with an entirely singular purpose.

The rectangular device—5 by 2.5 inches in size and 4.4 ounces in weight—offers a color touchscreen, volume controls on the side, and an “action” button at the bottom of its plastic case. The system includes Wi-Fi and a global cellular radio that allows it to connect to the internet in over 130 countries. This is critical because the Pocketalk relies on the cloud to do its translations; it has no real intelligence of its own. Also, it’s important to note that the included SIM card is only valid for two years after activation. There’s also a camera on the reverse that you can use to snap a photo of text and get a printed translation returned. Charging occurs via a USB-C port.

Using the device for conversations is simple: select two languages and hold down the button to talk. Release the button and the system quickly converts what you said into the other language, displaying the translation both in text on the screen and playing it aloud. When the other side is ready to respond, just tap an icon on the screen to flip the translation direction around and repeat the process. It makes for a somewhat halting conversation, but with a little practice it becomes fairly natural. In any case, it beats attempting to point and pantomime to attempt to convey information.

The self-contained nature of the system makes it much easier to use than the Ambassador, though I found that the Pocketalk sometimes got confused as to who was talking, reversing the direction of the translation or, say, translating Spanish back into Spanish—even when the interface indicated otherwise. There’s also a beta feature that is supposed to let you translate between two languages without having to push the button, but it clearly wasn’t ready for prime time and sometimes didn’t work at all during my testing. The unresponsive touchscreen (800 x 480 pixels) and low-res camera are both dated, and while the unit claims a battery life of 192 hours, I was able to manage only about two-thirds of that.

The good news is that Pocketalk Plus works well when things are going right, and it supports an incredible amount of languages—currently 61 in audio and text, and 21 in text only, including some surprising choices like Marathi, Sundanese, and Esperanto. Via software updates, this number continues to expand, along with other upgrades. If you’re packing for a trip to two or more foreign countries, it seems like a no-brainer to include in your bag.

That is, of course, unless you just use a mobile app on your phone do the job. An increasing number of apps can do limited voice-to-voice translation, but they’ll cost you a yearly subscription fee in the range of $40 per year. Plus, you’ll need to arrange for international cellular service to use them. None of the available apps seem to have the breadth of language support that Pocketalk offers, but they’re probably fine for, say, two weeks in mainstream Asia.

Given the alternatives, the $299 price tag for Pocketalk Plus is asking a lot—and after two years you’ll have to tack on another $50 per year to renew its SIM card. That’s a difficult economic proposition, particularly as app-based translators improve, though the convenience, simplicity, and language breadth of the Pocketalk device are definitely big pluses.

I guess talk isn’t cheap after all.