The Best Cheap Phones for Almost Every Budget 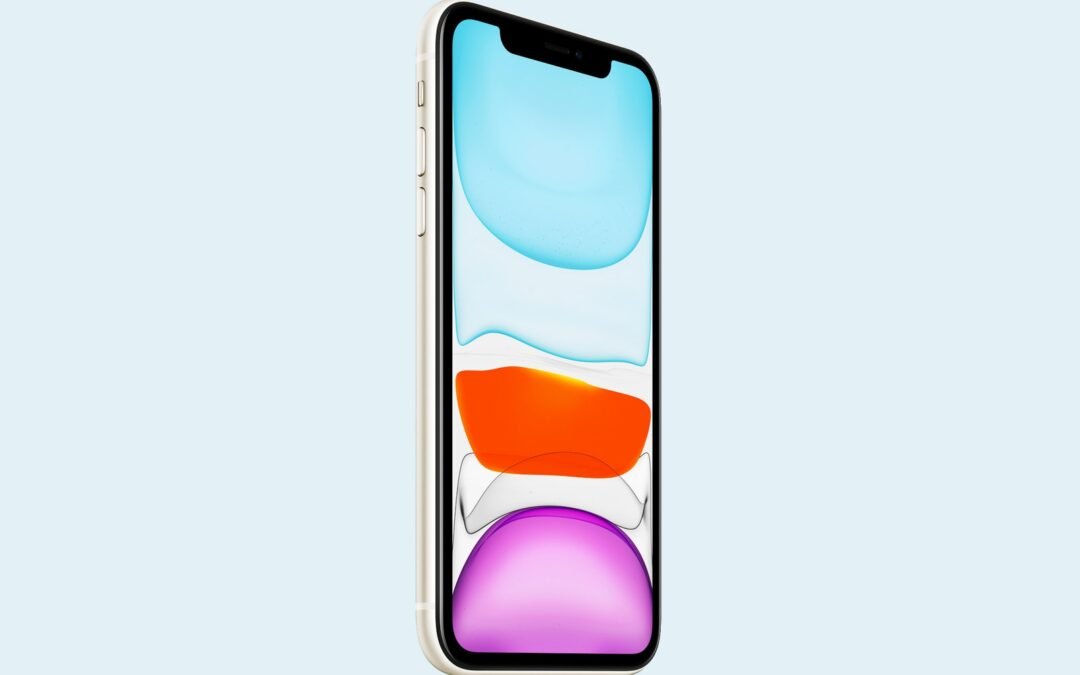 The lone camera on the back takes great photos during the day and handles high-contrast scenes well, but unfortunately Apple still didn’t include Night mode, which is available on its pricier iPhones. That means in low light you can expect muddy, grainy, and blurry shots that don’t hold a candle to what you’ll capture on the Pixel 5A 5G.

At the very least, this iPhone will last a long time, as Apple supports its devices for years. I’d recommend slapping a case on the glass back and a screen protector on the front to keep it looking fresh—our favorite iPhone SE accessories can help.

Works on all three major US carriers.

For not much more, you can upgrade to the iPhone 11 (8/10, WIRED Recommends). It’s Apple’s flagship iPhone from 2019 and the first to introduce Night mode, so it can capture nice photos in low light. It has Apple’s newer design, with slimmer bezels, a larger screen, and Face ID instead of Touch ID (though no 5G). If you can wait until September, it’s likely that the iPhone 12 will dip to this price as the iPhone 14 enters the lineup.

The Samsung Galaxy A53 5G (8/10, WIRED Recommends) is a great alternative to the Pixel. Its camera system isn’t quite as nice, but it comes close, and the 5,000-mAh battery offers up comparable daylong battery life. Performance puts it another notch below the Pixel—it’s one of the first Samsung phones sold in the US to run the company’s homegrown processor, the Exynos 1280. You can run nearly every app and game well enough, but expect stutters and slowdowns here and there.

The highlight is the AMOLED screen, which matches the Pixel 6A in inky blacks, but it supports a 120-Hz refresh rate, meaning it feels very smooth when you doomscroll through Twitter late at night. The A53 5G also bests the Pixel 6A in software updates, with a promise of four OS upgrades and five years of security updates compared to the three years of support Google offers.

It has similar niceties, such as an IP67 water- and dust-resistance rating to protect the phone from dips in the pool, sub-6 5G connectivity, NFC for contactless payments, and even a microSD card slot to increase the built-in 128 GB of storage if you want to download more movies and shows. Sadly, it doesn’t have a headphone jack either.  The A53 5G has frequently dipped to $350, so it’s worth waiting for a sale and snagging it at that price.

Works on all three major US carriers.

This Motorola phone is rare (6/10, WIRED Review). Unlike its Moto G siblings, it has an NFC chip so it can make contactless payments via Google Pay—handy when you forget your wallet at home. Its battery lasts nearly two full days, there’s sub-6 5G connectivity, and the performance is pretty great. It even has a MicroSD card so you get a lot of storage. Don’t expect much from the cameras, but if you don’t care about ’em or about software updates much, this will satisfy.

In the US, many cheap unlocked phones don’t work perfectly on all major carriers. Some might not work at Verizon, whereas others might have no access to 5G on AT&T. The carriers are entirely to blame for this mess. Thankfully, you don’t have to worry about compatibility with Samsung’s Galaxy A13 5G (7/10, WIRED Recommends). I tested it on AT&T and had full access to the carrier’s sub-6 5G network, but I’ve also confirmed with Samsung that it’ll work perfectly on Verizon and T-Mobile as well.

The Mediatek Dimensity 700 processor powering this device delivers smooth performance—I’ve rarely seen it slow down or stutter—and the 5,000-mAh battery lasted me a day and a half, if not more. It has a capacitive fingerprint reader baked into the power button on the edge, a microSD card slot, a headphone jack, and support for contactless payments like Google Pay or Samsung Pay. The best part? Samsung promises two OS upgrades (up to Android 13) and four years of security updates. That’s more than any other phone that costs less than $300.