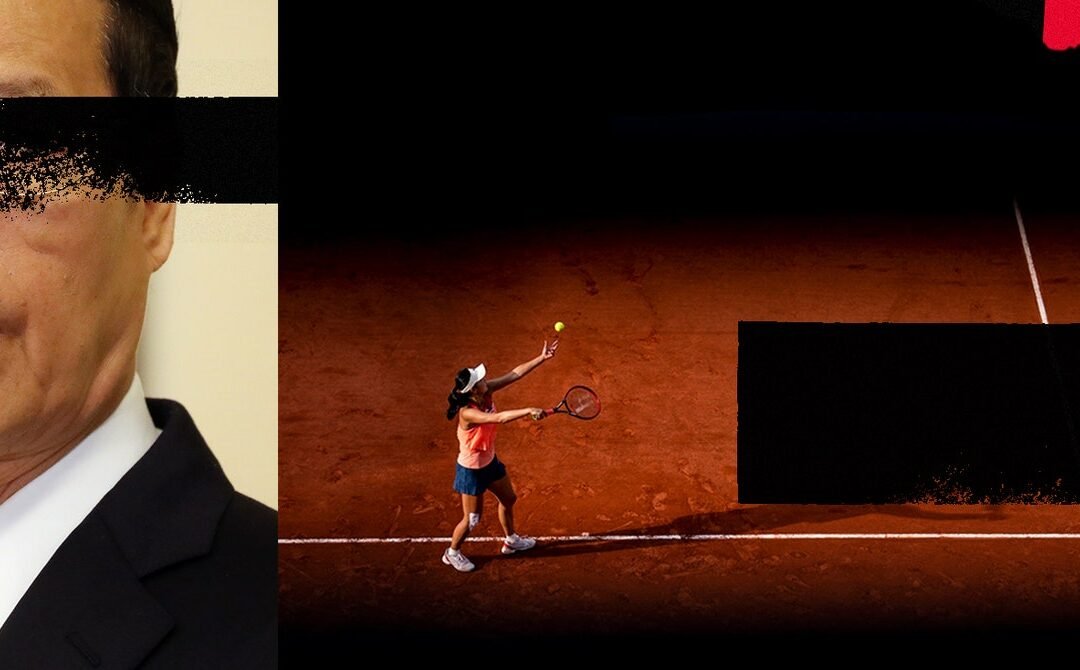 When civic spaces are closed and groups deleted, individuals with few or no connections outside of social media have backlogs of resources and connections taken away. In the case of WeChat specifically—which users in China utilize for chats, payments, blog publishing, travel, and other digital record keeping—a suspension or ban cuts a user off from many everyday communication and life tools.

This is not about topics. This censorship is fundamentally about the dismantling of social resources. Content takedowns not only address the shorter-term problem of text or images that government actors want to remove, they also weaken activists’ ability to rebuild by isolating them and dampening their ability to create new resources. Censors can ensure that these groups stay silent. Conceptualizing censorship in a solely piecemeal way neglects the damage that destroying the foundations of organizing and civic society components can do.

Chinese censors have not operated using content- or keyword-only censorship for nearly a decade, finding early on that the social nature of social media was key to modernizing and maintaining China’s Great Firewall. Xi Jinping himself characterized cyberspace in a 2016 speech as a “spiritual garden” for information innovation and cybersecurity. He claimed that this conceptual garden has “a clear sky, and crisp air with a good ecology in cyberspace conforms to the people’s interests. A pestilent atmosphere with a deteriorating ecology in cyberspace, in turn, does not conform to the people’s interests.” Unsaid but key to his analogy was what, and who, would have to be pruned and removed.

Topic-based bans do remain an integral part of censorship, including of historically taboo events like the 1989 Tiananmen Square massacre and content published by banned media outlets like The New York Times, Washington Post, and BBC. However, after the rise of bloggers and social media influencers in the  late ’00s, the public opinion environment was also precisely targeted by campaigns meant to curtail influencer impact and the capacity of nongovernment thought leaders to build community. In theory, social media users with large followings were private citizens. However, the mid-2010s handed them a choice: They could serve and support the politics of Chinese authorities, or they could face discipline by law enforcement and the dismantling of their communities. In 2013, amidst a flurry of blogger crackdowns, novelist Hao Qun summarized the trend aptly: “They want to sever those relationships and make the relationship on Weibo atomized, just like relations in Chinese society, where everyone is just a solitary atom.”

By the time Peng appeared in a November 2021 video call with IOC chair Thomas Bach, the Weibo and WeChat environments had virtually purged discussions with offending keywords or references to an earlier, clumsier cover-up email sent to the Women’s Tennis Association.