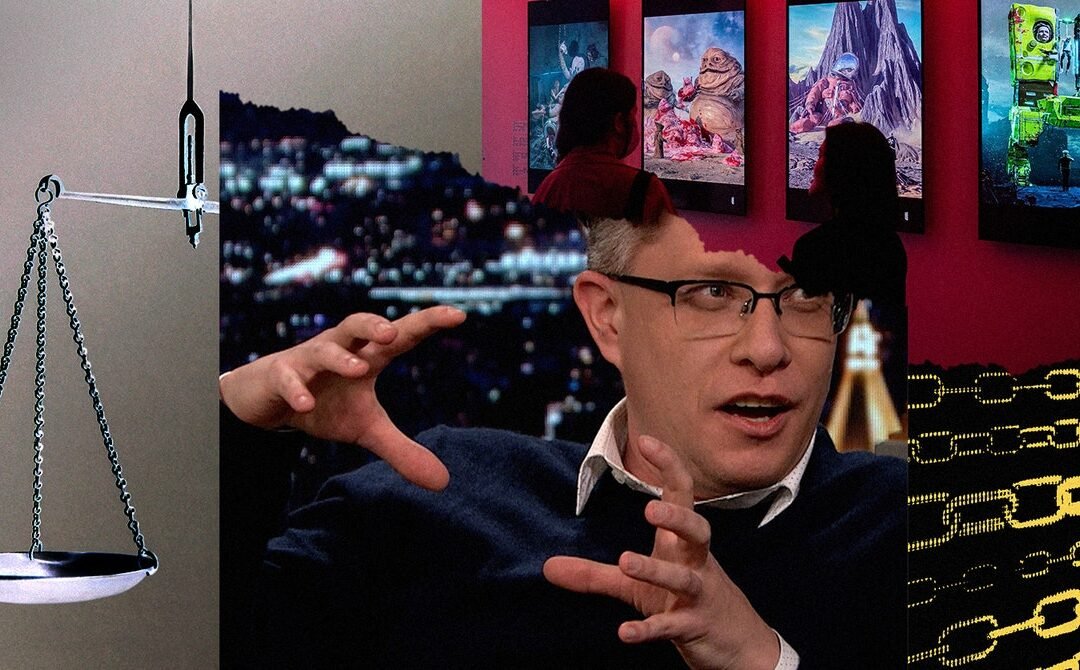 Before Spice DAO dropped $3 million on a rare copy of Alejandro Jodorowsky’s production book for Dune at Christie’s, the group tweeted its intention to “tokenize” the book.

It can’t do that.

The decentralized autonomous organization has since backpedaled, now saying (somewhat implausibly) that it never believed owning a copy of the book would equal ownership of copyright, with the attendant rights to reproduce the work in NFT form or prepare derivative works. The incident has nevertheless captured the attention of crypto skeptics, who point to the Spice DAO purchase as an example of what can go wrong when crypto enthusiasts get ahead of themselves.

Whoever was tasked with legal research at Spice DAO seems to have bungled it badly, but many legal questions about NFTs are confusing because there really are no clear answers yet. Because NFTs are just encrypted units of data stored on a digital ledger, usually the Ethereum blockchain, they do not themselves contain any visual content. They are rather tokens that merely refer to works of digital art by linking to them. Purchasers of NFTs typically acquire neither a physical object nor the copyright to a digital one. To own an NFT is to own a signifier without a referent.

NFTs, or non-fungible tokens, emerged from the anarcho-techno libertarian recesses of an internet where “normies” are the enemy and anything as insipidly mainstream as “the law” is to be treated with suspicion. 2021 was the year that NFTs burst into mainstream awareness, with the artist Beeple’s NFT Everydays: The First 5000 Days selling at the storied auction house Christie’s for $69 million—an unfathomable amount of money for an asset that, in an important sense, does not exist.

For some, this is why NFTs represent the ecstatic apotheosis of conceptual art. To others, NFTs are a collective delusion, or one more symptom of apocalyptic capitalism. Polarizing and perplexing, NFTs are nevertheless exploding in popularity, attracting investors who are excited about this new asset class but do not necessarily share the utopian impulses of the crypto artists who have been operating in this space for years. “There’s a new class of investors who are attracted to NFTs and meme stocks because they’re interested in stories,” says investment strategist Yuri Cataldo, “but I would classify NFTs as extremely high risk. It’s exactly like gambling.”

That makes a lot of people uncomfortable, and a culture clash seems inevitable as lawmakers begin to eye this volatile new market, contemplating regulation that will strengthen protections for consumers.

Matt Kane, a former oil painter who now designs his own software, using code as a medium for NFTs, recalls that “those of us who came into it when there was no money had a more collective spirit and a collective vision for the selfless direction this technology should go in.”

The idea was that “smart contracts” would replace traditional legal frameworks governing ownership. Traditional contracts are agreements between parties, usually written in natural language, that create legally enforceable obligations. If one party breaches a traditional contract, the other party can take them to court. The downside of this age-old model is that litigation is often prohibitively expensive. Too often, the wealthier of the two parties in a contract can breach it with impunity because the other party lacks the resources to compel enforcement.

Smart contracts, or self-executing transaction protocols, are software. They are written in the formal language of code. Since they live on the blockchain, backed up by a vast distributed network, one cannot breach a smart contract the way one could an ordinary contract; their terms are effectuated automatically. Theoretically, there are no court costs involved. No lawyers’ fees. No need to trust the other party or the flawed and frequently inaccessible justice system. For these reasons, smart contracts are attractive to some artists, particularly early-career artists, who tend to have less in the way of financial resources.

Artists like Kane have worked to ensure that many of the smart contracts controlling NFT sales contain provisions for artist royalties. In the analog art world, an artist gets paid when they sell a painting to a collector, with their gallerist taking a cut as large as 50 percent. After that first sale, even if the value of the painting has appreciated a hundredfold, the artist gets nothing when the collector resells it. Remedying this perceived injustice, NFT contracts now often provide for artists to automatically receive a 10 percent royalty for any and all secondary sales.