The Mathematics of Cancel Culture 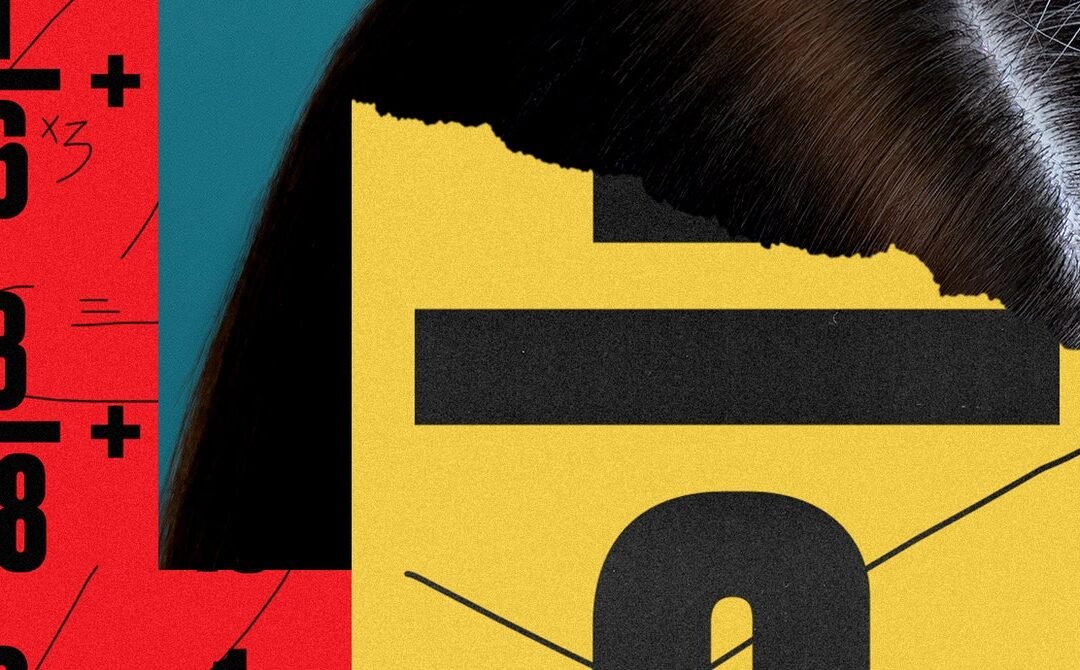 Makers of our AI-powered devices spend a lot of time canceling friction, making just about everything a no-brainer. They require less and less of us because they do more and more, whether we want them to or not. One click instead of two. They make it effortless to say things, buy things, even cancel things. We don’t need to think twice. Or think at all.

But friction is a good thing—and not just because it might slow down your ability to send that text you later wish you hadn’t or make butt dialing more difficult. We need friction to walk across the room.

Besides, deleting rarely erases things completely (your old texts included). Canceling leaves traces. In college, I received a report card (a real thing back then) with an inked A in physics crossed out, written over with a B—the ghost of the A still clear. I’d recently declined several invitations from my aged professor to meet after class for a drink. Sexual harassment didn’t even have a name at the time. But the experience canceled my interest in physics for quite a few years.

As we all know, vanquished enemies often return, sometimes in different form. Sometimes they come back to bite you. Our campaign to cancel “germs” has been so successful it’s helped to produce stronger breeds of drug-resistant bacteria.

So what’s the alternative? Bad, dangerous, and dumb things abound. If we don’t cancel them, then what?

In some obvious cases, addition can eliminate the need for subtraction—though it’s likely slower, more difficult, more expensive. For example, I read that analog clocks are being taken out of school classrooms. Why? The decision to cancel clocks was made because students no longer knew how to use them to tell time. Given that clocks are analogues to the Earth’s rotation, that’s a bigger loss than it may seem. Why not just teach kids to read hands on a clock?

Most canceling is far less trivial, of course, but options do usually exist—even if they require time and resources (and thought). We can repair, reframe, revisit, refashion, restrain, redirect, repurpose, restructure, rework, retool, reduce, revisit, refocus, retrofit, reboot, rethink, reform, and so on. The reformation of our legal system is something law professor Jody Armour has studied and lived for a lifetime and reimagines in his new book, N*gga Theory: Race, Language, Unequal Justice, and the Law. A truly progressive legal system, Armour argues, values restoration, rehabilitation, and redemption over retribution, retaliation, and revenge.

Science could not progress if it canceled old ways of understanding in favor of new. Very rarely do scientists entirely abandon even wrong and discarded ideas. Rather, the building blocks remain, but take on new meaning and context with the discovery of new knowledge, more complete theories, clearer explanations. Science is essentially additive.

I personally find it strange that most people seem to see aging as mostly a matter of cancellation. True, getting old pares away mobility of our limbs, shaves range and acuity from our senses, severs ties, shrinks stature, chisels away at memory. For me, however, what’s gained easily equals what’s lost. Sure, I’d rather do without the aches and pains, but they force me to jury-rig my way around obstacles—which is a fun challenge (sometimes). If my joints are less flexible, my outlook is more so. I remember less but know more. I have lower energy but more interests. I laugh more. Sometimes it’s the only thing you can do. Nothing wrong with that.

Probably needless to say, the specter of being ghosted, canceled, has haunted me all the while I’ve been writing this piece. But as I’m closer to my expiration date than most, it wouldn’t matter much. Nature will cancel me permanently, soon enough.