The Russian Spy in My Econ Class 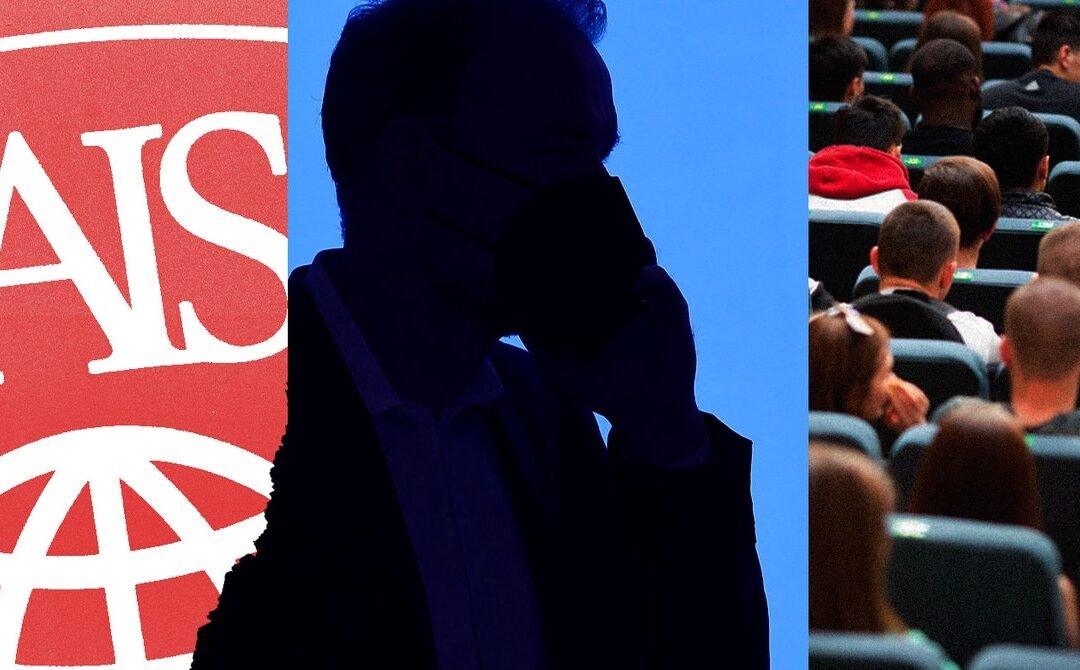 Earlier this summer, the Dutch General Intelligence and Security Service (AIVD) said it had intercepted a Russian military intelligence officer who was posing as Viktor (sometimes Victor) Muller Ferreira, a Brazilian 30-something on his way to start an internship at the International Criminal Court in the Hague. According to the Dutch authorities, his real name is Sergey Vladimirovich Cherkasov, and if he had successfully entered the Netherlands and started the internship, the alleged spy could have sent information back to Moscow about proceedings at the court, which is investigating possible war crimes in Georgia and Ukraine.

The news cycle moved on to more important concerns with Russia, but I was knocked back: Almost exactly four years ago, I started a master’s degree at Johns Hopkins School of Advanced International Studies (SAIS) in Washington, DC, alongside the alleged Russian spy. I instantly recognized his face from the images that surfaced on the internet. We had 13 Facebook friends in common. After racking my brain and conferring with friends, I remembered he was the dude who rolled into international trade theory class carrying a motorcycle helmet. (SAIS confirmed to The Washington Post that a student named Victor Muller Ferreira graduated in 2020 but has otherwise said little about the case.)

A spy in our midst! For me, a lot of the value of the degree had come from candid, off-the-record conversations with professors, guests, and fellow students. These were conversations I’d be unlikely to have either as a regular person or now as a working journalist: discussions about counterinsurgency strategies with people who served in Iraq and Afghanistan; first-person accounts of negotiating with North Koreans and debates in the Obama administration about whether to publicly support the Green Movement in Iran.

Could that environment persist after the revelation of a student who—if the allegations are true—brazenly wasn’t who he said he was and in fact might have been a threat to national security?

A hint of espionage has been intertwined with the SAIS (pronounced like sighs) since its inception. The School of Advanced International Studies was founded in 1943 by presidential adviser and arms control expert Paul Nitze (incidentally, the grandfather of a former WIRED editor), along with Massachusetts congressman Christian Herter. Their goal was to train the men and women who would shape the American-led world the founders believed would emerge after World War II. The school became part of Johns Hopkins University in 1950, and a second campus opened in Bologna, Italy, in 1955. The outpost, rumored to be established with help from the CIA, was certainly a training ground for Western intelligence officers in the early decades. (The CIA declined to comment. I have no idea what’s true, but the whispers certainly affect how the school is perceived.)

In 1986, a third campus opened in Nanjing, China. Two years later, an American professor had a relationship with a (married) Chinese military intelligence officer who was sent to the school to report on what was going on. The professor—whom Chinese authorities believed, almost certainly incorrectly, was working for American intelligence—was expelled from the country. But the Hopkins-Nanjing Center persisted, and graduates of the program say they got a lot from the experience—even if there was always the frisson of mutual suspicion.

The stories about Americans who spied for Cuba are the most dramatic. Ana Montes attended SAIS in the early 1980s and may have been recruited by a classmate to work for Cuban intelligence. Montes went on to a successful career as a Latin America analyst at the Defense Intelligence Agency (DIA), influencing American policy in the region—all while sending information back to Cuba. She was arrested in 2001 and pleaded guilty the following year, causing shock and grief among her colleagues at DIA. To this day, according to one former intelligence officer, Montes is taught as a case study “from day one” in insider threat training.

Riordan Roett, who taught at SAIS for 45 years and was head of Latin American studies, doesn’t recall interacting with Montes but notes that the school was a revolving door of full- and part-time students, plus countless adjuncts. In the 1980s, when debates about American policy in Latin America were roiling Washington, more left-leaning students and professors tended to band together. “I was told later her favorite phrase for me was FF, fucking fascist, which I took as a point of honor,” he says.