The Watch World Is Finally Being Forced to Embrace Ecommerce 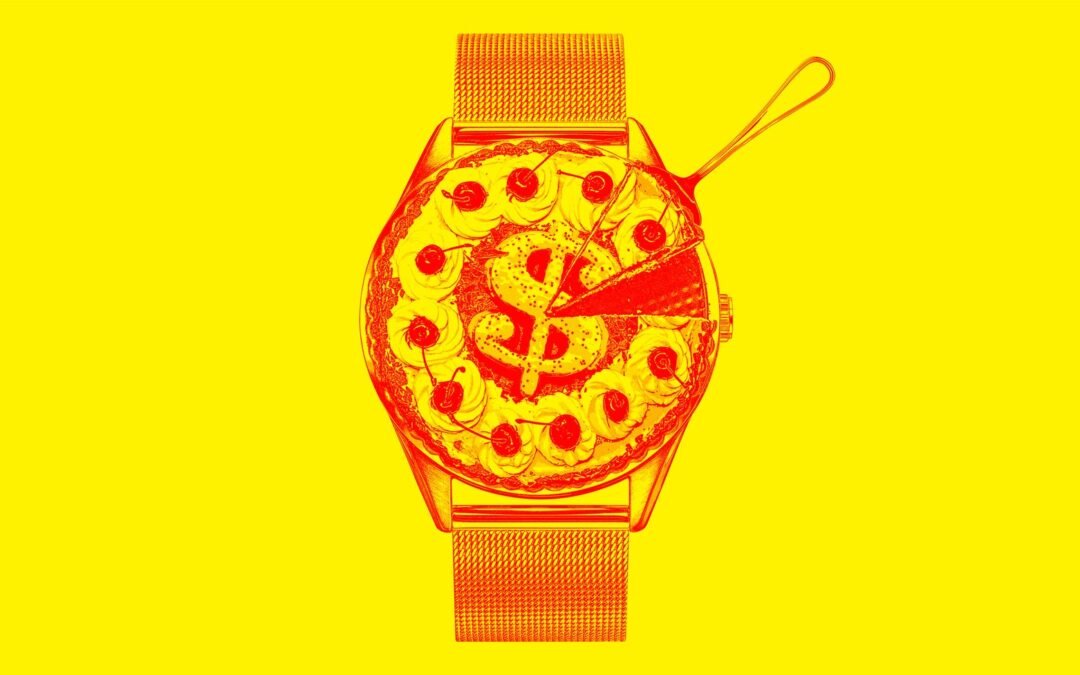 The pavements of London’s Bond Street are still quiet. The one-time UK center for international tourists willing to drop huge sums on luxury watches has been reliant on a much smaller native market, with shoppers more likely to search for that one special purchase than splash liberal amounts of cash around.

Despite being concentrated in a specialist niche, the luxury watch world had always been outward-facing, its brand names a language understood wherever you were in the world. But Covid-19 has changed that, perhaps for the long term.

But a lot can change in a year. In June 2021, the Federation of the Swiss Watch Industry, the industry’s leading trade association, reported that exports were at almost CHF 2 billion ($2.15 billion), exceeding the 2019 baseline by 12.5 percent and representing an increase of 71 percent over June 2020. Richemont Group (whose brands include Cartier, IWC, Jaeger-LeCoultre, and Montblanc) has seen its share price rise significantly. Swatch Group (Omega, Hamilton, Tissot, and more) saw its share price return to pre-pandemic levels. Watches of Switzerland, the UK-based retailer that has expanded into the US market and is listed on the LSE in 2019, is trading at a record high, with its price up 78 percent in the last six months.

It’s not just the usual names that are doing well. The pre-owned market, previously a pariah of the luxury watch world, is booming. One of its biggest players, Chronext, was expected to launch an IPO in October in hopes of raising $247 million but has since postponed these plans, citing unfavorable market conditions. Chronext joins European companies across a range of sectors in putting plans on ice amid volatility in worldwide equity markets, thanks to soaring energy prices and faster-than-expected inflation. Once the company does list, however, rival pre-owned watch marketplace Chrono24 is expected to follow suit.

“I’m not surprised how quickly consumers embraced pre-owned,” says Chronext CEO and cofounder Philipp Man. “Driving this growth in demand is the next generation of consumers, who have a new definition of luxury and a new approach to shopping.” Man describes this new consumer as one who wants direct access to even the most sought-after models and demands immediate availability—something that could be read as an indirect criticism of brands like Patek and Rolex, with long waiting lists, scarcity as the norm, and—amazingly—no direct ecommerce channels. Man says the future of the industry is in the hands of Generation Y and Generation Z (or Zoomer) customers, who are digitally savvy and expect brands to have an online presence as a matter of course.