The Work-From-Anywhere War Is Beginning 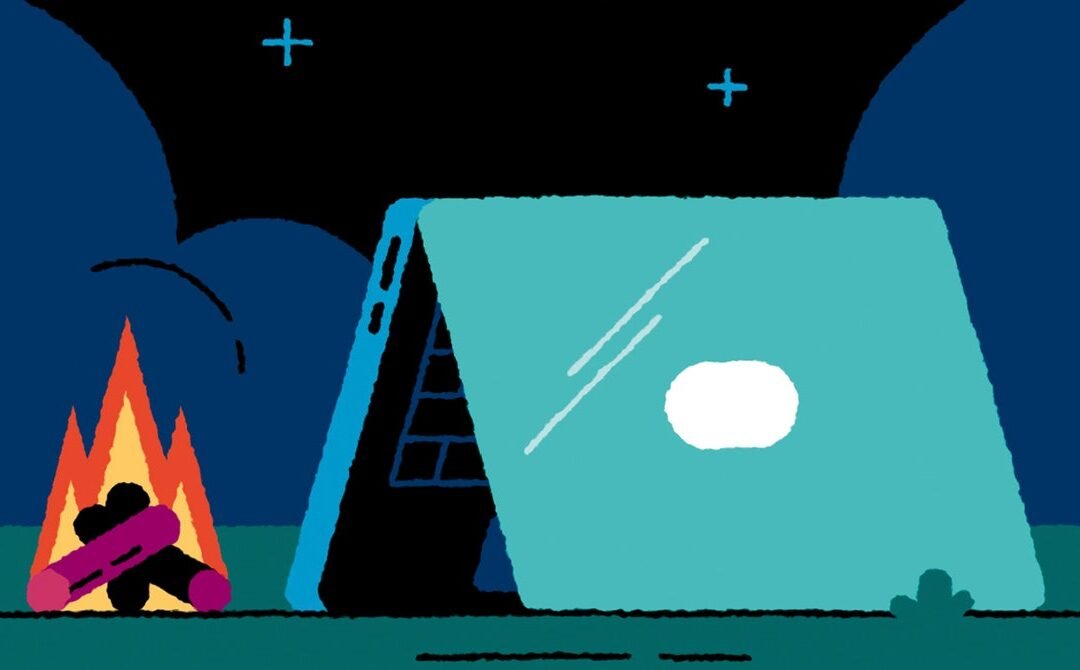 Who calls the shots on how many days you end up working in the office? It has gradually dawned on bosses that it isn’t them. The real power holders? The elusive “top talent” that every firm is trying to attract.

Raj Choudhury, an economist from Harvard Business School, argues that throughout history it’s been the most sought-after job candidates who end up shaping what our jobs look like. For instance, in the early ’90s, using email on our phones was a luxury exclusive to CEOs. Soon, however, top talent in companies started demanding it and, as a result, we now can’t escape email.

Today, Choudhury’s spidey-sense is tingling over the demand for extreme flexibility: Top talent doesn’t just want hybrid work, they want to work from wherever they want. “There are two kinds of companies,” Choudhury explains. “One is going to embrace work-from-anywhere, and the second is in denial—I feel those companies will lose their workforce.” He argues that the “companies that are trying to drag back time will lose some of their best talent, and that dynamic will force these companies to catch up.”

This might come as a revelation to workers who are currently experiencing a top-down model of 3/2 in their workplaces. This “three days in, two days out” model was certainly expected to become a norm when we first imagined, during the pandemic, what life would be like after Covid. But since emerging from our bedrooms and kitchen tables we’ve recognized that we’re not at the end of this story—we’re still at the beginning of it. Data by Stanford economist Nick Bloom backs this up: In June 2020, most companies expected employees to be working from home around one and a half days a week, but the subsequent two years have seen the expectation of homeworking go up each successive month—most firms now expect workers to be at home for almost half of the week.

Nimble startup firms have a strong advantage due to this cultural shift. Indeed, in 2023, we will see startups migrate to remote-first. On the other hand, more established firms will be presented with the decision of whether to hang on to expensive real estate and slow-to-evolve managers, or to just dash to chase the new trend.

This will not be an easy transition. For instance, according to a report by workplace research firm Leesman, office-based working has been most popular with one group alone—senior leaders who had their own offices (or private meeting spaces). As a result, in 2023, veteran corporate managers will likely use the economic downturn to do a final attempt of dragging workers back to the office. It’s implausible to imagine that these more traditional managers might be rubbing their hands at the prospect of a short economic slowdown ahead, but using a softer job market as leverage to bring employees back to the office could prove a popular strategy. It might be too late; top talent has already made its mind up. There could be conflict ahead as it resolves itself.