‘Thinkwashing’ Keeps People From Taking Action in Times of Crisis 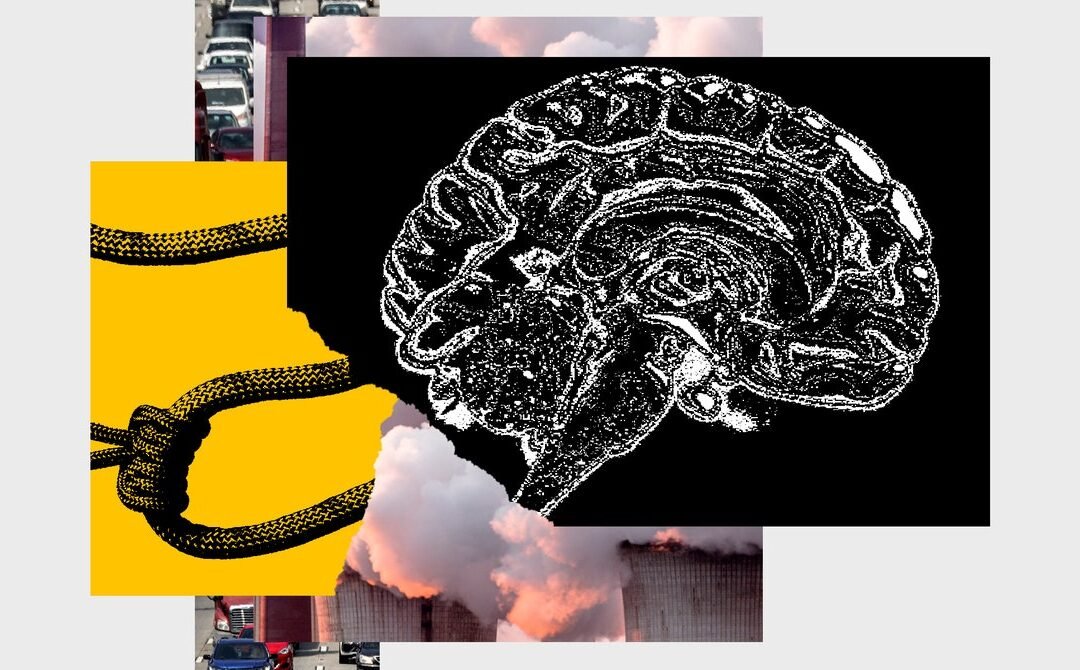 These make for some serious shortcomings to this imagined techno-utopia. But that doesn’t make these direct-air carbon capture efforts entirely useless. While these machines cannot decarbonize on our behalf, they could be helpful in a plan to draw down past emissions. Yet because some are overestimating the potential of carbon removal, cynics can seem to prematurely discard the premise altogether. Such is the cycle of techo-pessimist thinkwashing: the oversimplified idea, the hype, a wave of debunks. The galaxy brain is quickly exhausted, and people turn to a new topic, at least until some outlandish new claim pulls them back again.

A similar false dichotomy—between savior and despair—has played out with numerous other technologies, including the clean-tech boom and bust of the early 2010s, hydrogen engines, and even the Covid-19 vaccine. In each case, the problem begins when the terms of the conversation are set by the techno-optimists. “The techno-optimist doesn’t have a vision for the future at all,” says Colin Koopman, head of the Philosophy Department and director of new media and culture at the University of Oregon. “They take the present and project it into the future.” That leaves the techno-pessimists to respond with equal certainty—decrying what won’t work, what’s insufficiently radical, what’s a “distraction.”

These critiques can be vitally important. Yet technology is, in fact, changing the world every day, for worse but also for better. When it comes to climate change, the International Panel on Climate Change (IPCC) reported this spring that “we have the tools and know-how required to limit warming”—a hopeful message, if only politicians demonstrated any intention to act. Such optimism is based, in part, on the real and rapid success of photovoltaic arrays for solar energy production, battery technology for energy storage, and related technological achievements of the past 20 years.

While certainty is comforting, both optimism and pessimism gamble with the nuance necessary for progress. Allowing the uninformed, unqualified speculations of billionaires to set the stage for such urgent discussions keeps concerned citizens on a hyperreal hamster wheel, far removed from the real action.

Deliberation is important in both public and private sector leadership. But action remains the goal. “For all the words, for all the targets, for all the, you know, moral entanglements” of the climate crisis, says Stuart Capstick, a senior research fellow in psychology at Cardiff University, there is still a bottom line. To avoid mass death and destruction, we must decarbonize. A similar line exists for threats to democracy, human rights, and other core values; complicate them all you want, we must do something and we know at least a little bit about how.

Unlike thoughtfulness, which helps people make the trade-offs necessary in the real world, thinkwashing causes a perverse kind of analysis paralysis. “The status quo with all its embedded imperfections and the harms,” Capstick says, somehow tasks progressives with “making the world a sort of perfect place.” But perfect isn’t the goal; better would be enough.

So how, exactly, are people to push back against thinkwashing, especially when it’s so hard to distinguish from virtues like healthy skepticism and due diligence? The answer lies in techno-pragmatism, a merging of the philosophy of pragmatism (which states that the reason we think is not merely to describe but ultimately to predict, test, and act) with the churn of technological innovation.