This AI Predicts How Old Children Are. Can It Keep Them Safe? 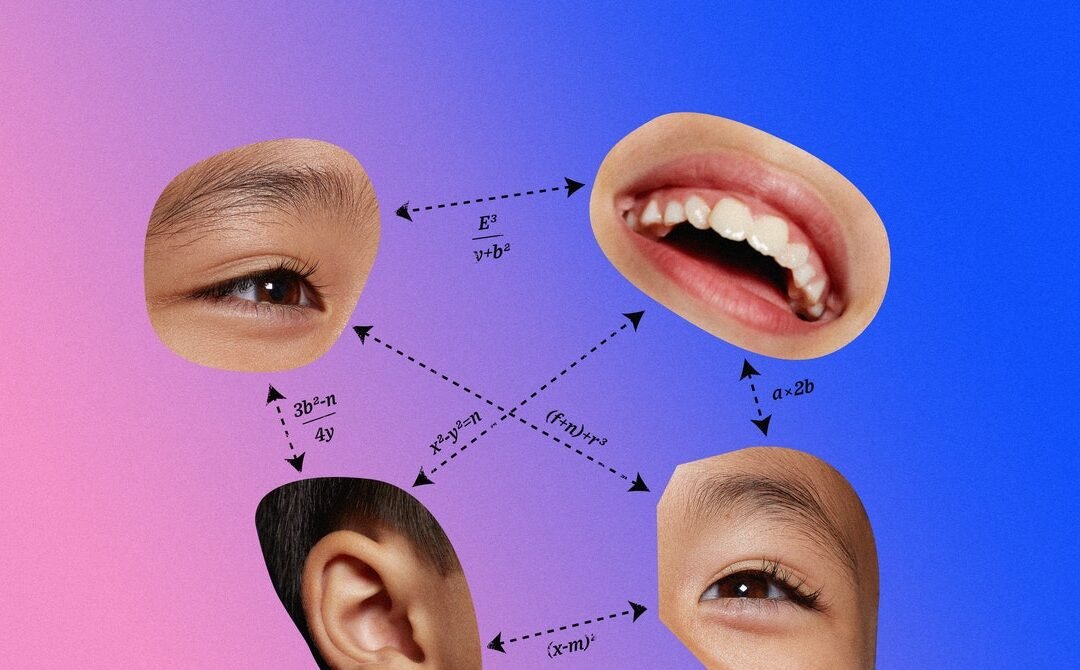 Predicting how old someone is based only on how they look is incredibly hard to get right, especially in those awkward early teen years. And yet bouncers, liquor store owners, and other age-restricted goods gatekeepers make that quick estimation all the time.

Their predictions are often wrong. Now London-based digital identity company Yoti believes its AI-powered age estimation can predict how old someone is if they’re aged anywhere from 6 to 60. For the first time, it claims, it can accurately determine whether children are under or over 13, the minimum age many social media firms require their users to be.

Yoti’s image technology may be increasingly appealing as Big Tech and internet services have faced increasing scrutiny over how children use their products. However, privacy advocates say automatically analyzing people’s faces normalizes surveillance, is largely unregulated, and has the potential to show bias.

Yoti says its age estimation technology, which it has developed over the past three years, has a margin of error of 2.79 years across its total 45-year age range. For under 25s the margin of error drops below 1.5 years. In the next few weeks, it will get brick-and-mortar tests at five major supermarket chains in the UK. The company hasn’t named the supermarket brands, but says a number of unnamed pornography and gaming websites are also trialing the tech to stop underage visitors. It adds that its age estimation technology is already being used by children’s streaming social network Yubo and healthy living app Smash.

Point a camera running Yoti’s software at your face—it can work through the web on your phone, laptop, or tablet, or at a self-checkout terminal—and the system estimates your age range. On multiple tests using a browser-based staging environment on my phone, the system correctly put me in the 27–31 and 28–32 ranges. The company says neither it nor its clients store the images it captures, and you don’t need to register to use it. “It’s not identifying. It’s not authenticating any individual,” says Julie Dawson, director of regulatory and policy at Yoti. The company claims it’s not facial recognition, as it can’t identify individuals. “When it sees a new face, it just spits out the estimated age of that individual,” Dawson says.

Yoti clients can also use thresholds for age estimations: for instance, setting an estimation limit of 25 when someone in the UK buying alcohol has to be over 18 by law. Anyone flagged as under that threshold could then be asked to provide an ID. The system also lets its customers know how confident it is in any given estimate.

The company has trained its neural networks with “hundreds of thousands” of pictures of people’s faces, says Yoti cofounder and CEO Robin Tombs. It has mostly collected those faces itself, through its standalone Yoti app that lets people verify their ID with governments and other bodies by uploading official documents like passports and driver’s licenses. When people upload their details to the Yoti app, they have the option to opt out of the data being used to train Yoti’s AI. The company itself is unsure what facial features its AI uses to determine people’s age. “We have to be honest,” Tombs says, “we don’t really know whether it’s to do with wrinkles or saggy eyes or quite what. It has just done so many that it is now very good at it.”