This Soda Maker Is the Ultimate Sparkling Water Upgrade 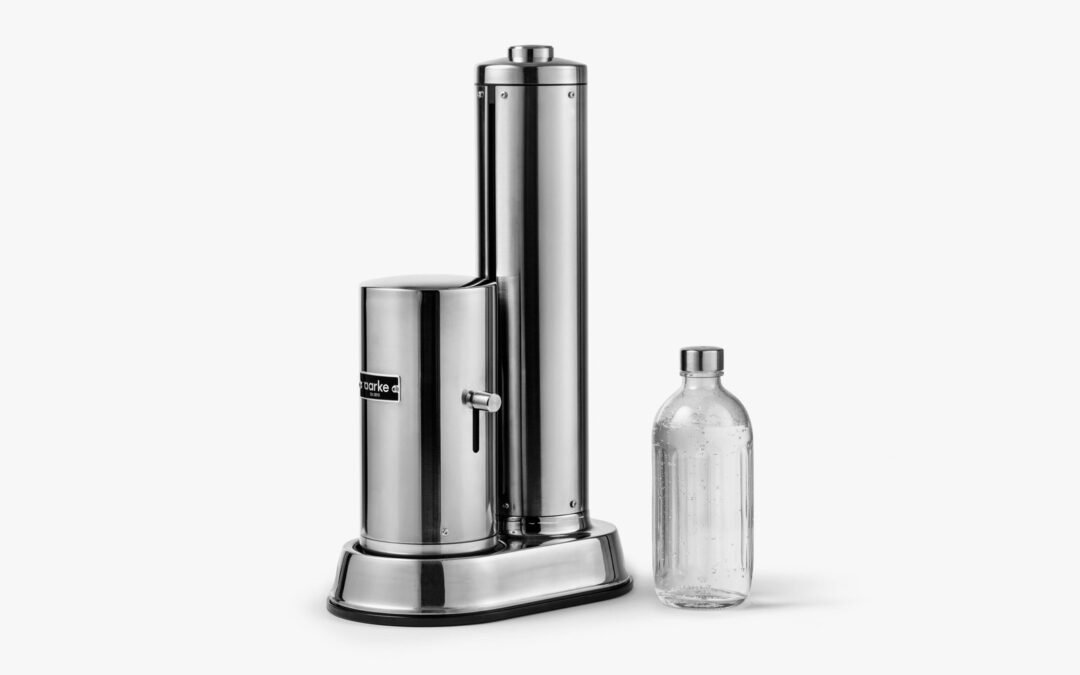 There’s nothing wrong with my SodaStream, but it’s been looking a bit long in the tooth lately. It’s a Jet model that’s gotta be around 10 years old and is scuffed up enough that I moved it from my countertop to a cupboard in a fit of appliance shame.

Perhaps this was why at a recent trade show I paused longer than I otherwise might have in front of a Swedish steel-and-glass number called the Aarke Carbonator Pro. With a riveted-on name tag, the whole thing would be right at home in a grad-school science lab. When I called one in to review, though, I was pleased with how it looked on my countertop, a pro in on official business, classing up the “tall and skinny” appliance section of my countertop, alongside the coffee grinder and electric water kettle.

My wife, Elisabeth, quickly noted how the glass bottle it comes with looks much nicer on the dinner table than our plastic SodaStream bottle, and we both appreciated how well it worked. We even felt like we had earned our way up to “pro”-level users, regularly drinking so much carbonated water that my folks, who were tired of stocking up on La Croix, surprised us a few years back when they got a carbonator for us to use at their house when we visit.

The Aarke is certainly elegant—if you can say that about an appliance that, like its competition, makes a farting noise when it’s done. In a nice touch that can now be found in other carbonators, instead of screwing the bottle into the nozzle, you just set the bottle into the base, lower a cylindrical cover over it until it locks in place, then press the button on top. It’s easy enough to use that if you have used a SodaStream or other similar carbonator (aka soda maker), like the DrinkMate, there’s almost nothing to learn with the Pro.