Ukraine Could Never Afford to Bet on Starlink 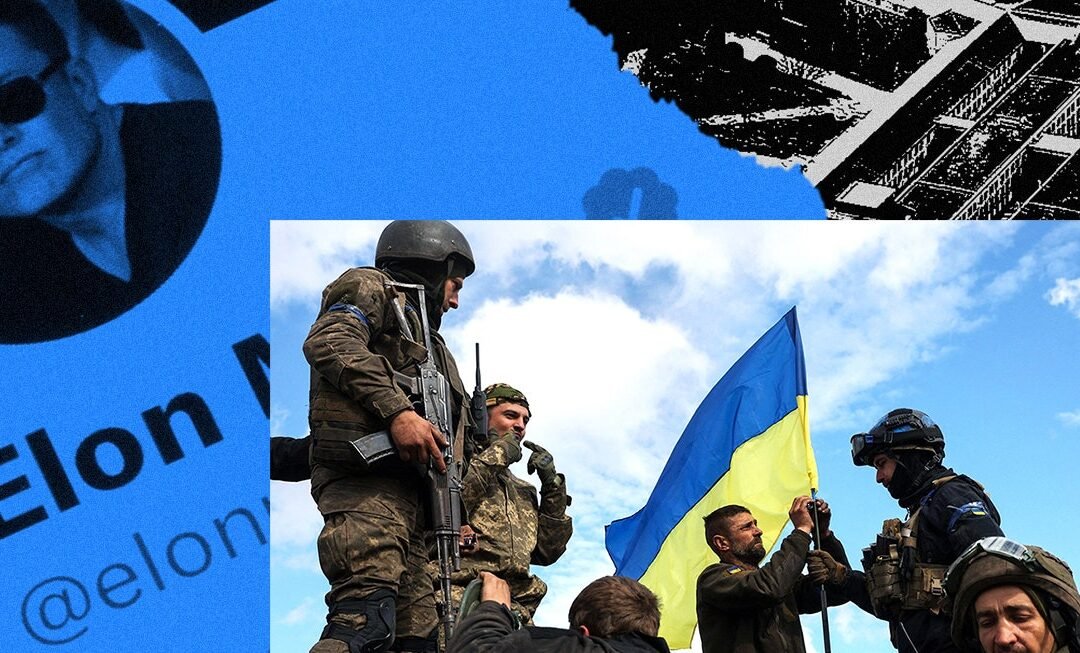 The recent row over SpaceX’s Starlink and its role in helping Ukraine defend itself from a rapacious Russian invasion seems to grow only more urgent, especially as the Russian government has stepped up attacks on Ukraine’s civilian infrastructure, targeting electricity, water, and communications. Starlink, an internet service powered by a vast “satellite constellation,” is an essential backstop against that destruction. At the outset of the Russian invasion, SpaceX sent thousands of its terminals to Ukraine to facilitate communication among the Armed Forces of Ukraine and help civilians communicate with the outside world, though it would be a stretch to claim the terminals were donated, as The Washington Post quickly discovered.

Since then, Starlink has also become an essential tool for the Ukrainian military to coordinate across thousands of kilometers of combat theater. Michael Kofman, a defense analyst at CNA Corporation and an expert on the Russian military who’s not given to sweeping pronouncements or hyperbole, admitted in a recent interview: “Early on in the war I was a bit dismissive of its efficacy but I think it’s grown considerably over time, and I think it’s actually had a real significant role in what it provides the Ukrainians on the battlefield.”

But now, with outages plaguing the system and SpaceX’s terminally online CEO, Elon Musk, suggesting that his support for Ukraine’s position has waned, it might be time to Elon-proof this vital tool against Twitter-driven whims—and to think seriously about bringing more of the defense and space industries back into the direct purview of government. Such vital infrastructure needs to be nationalized rather than used as a PR football for attention-hungry CEOs.

Ukraine should not be dependent on a system so subject to one man’s infamously mercurial whims. The role of tech companies—already infamously unaccountable—in such vital causes is far too great here, and the world does not need any more tech barons falling in love with their “one weird trick” to end global crises. Though public-private partnerships are much mythologized, the time has come for considering the re-nationalization of vital infrastructure, if only to shield them from the kind of silliness that catches CEOs’ fancies on Twitter.

Understanding what’s happened over the past few weeks requires a bit of a detailed timeline—though it’s worth noting that the dates on which events were reported are not necessarily when they happened.

The trouble burst out into public view on October 3 when Musk tweeted out a widely-mocked “peace plan” for Ukraine that would’ve required it to surrender most of the territory Russia has annexed over the course of the war, as well as Crimea, which was illegally annexed in 2014. He doubled down on the plan over the coming days. Needless to say, Ukrainians were decidedly chilly to the idea; Ukrainian diplomat Andrij Melnyk even told Musk to “fuck off.”

In an apparently unrelated event, on October 7, it was reported that Starlink terminals were experiencing outages all across the front line of the Ukrainian advance against Russian forces in the Donbas and farther south in Kherson oblast.

The plot thickened, however, on October 11, when the consultant Ian Bremmer alleged in his widely read geopolitics newsletter that Musk had tweeted this indecent proposal after a phone call with Russian President Vladimir Putin himself, and that Musk had told him as much. Musk vehemently denied this and, eventually, so did the Kremlin. Then news broke that Musk’s SpaceX was saying the company could not fund the use of the Starlink terminals indefinitely or provide any more to Ukraine unless the US government took over funding for the program from SpaceX.