Video Gaming Got Its First Major Union. Now What? 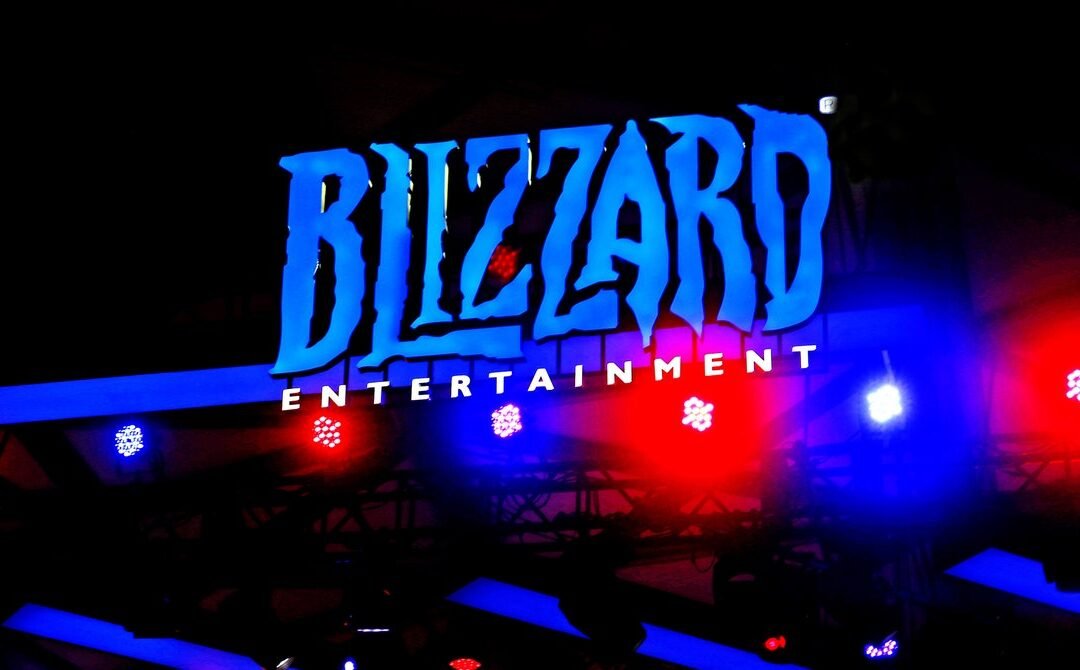 History is about to take place in Madison, Wisconsin. A group of game developers have gathered in person to await the results of a National Labor Relations Board election that will determine whether the quality assurance workers at Call of Duty developer Raven Software have the majority vote needed to unionize roughly two dozen employees under the behemoth known as Activision Blizzard.

“It’s a beautiful day to unionize,” says Jessica Gonzalez, a former Activision Blizzard employee who now works as a campaign organizer at CODE-CWA, in a Twitter Spaces stream on May 23. “It’s taken months to get here,” Gonzalez notes. Now it’s just minutes before they’ll learn whether employee efforts have been successful. “BOOM!” someone yells in the background, while Gonzalez announces the official verdict: 19 for and 3 against. “We did it! We won our union.”

The window for Activision Blizzard to challenge those votes closed May 31. Raven Software’s election results are now official, cementing a historic win for unions in the video game industry. Game Workers Alliance, formed by quality assurance workers at the Wisconsin-based studio in collaboration with the country’s largest communications and media union, Communications Workers of America, is the first to exist at a AAA developer. Raven’s success is a fundamental shift, according to CODE-CWA senior campaign lead Emma Kinema, one that signifies the industry is doing more than just acknowledging its worst habits.

“We’re entering a new phase in organizing,” says Kinema. “We’re actually making the change and doing it in the heart of corporate development.”

Despite decades of poor working conditions, including punishing overtime, inadequate pay, and sexual harassment, the video game industry has moved toward unionization at a glacial pace. Discussions around unions and better working conditions came to the forefront at events like 2018’s Game Developers Conference; yet it wasn’t until last year that North America’s first union formed with independent studio Vodeo Games. Video game workers are in the unique position of falling under both the tech and media industries, Kinema says, pointing to a long cycle of burnout and loss of talent. “It has the worst characteristics of both of those industries.”

Activision Blizzard’s harassment scandal galvanized workers to unionize. A group of employees formed A Better ABK, which has successfully executed walkouts, organized strike funds, and more to support better working conditions. That set an example for employees at Raven, who held a strike for nearly seven weeks after a dozen quality assurance workers were told their contracts would not be renewed.

Quality assurance tester Becca Aigner said during a recent Washington Post stream that GWA was able to follow the examples set by A Better ABK. The group settled on the name Game Workers Alliance in hopes others in games would rally behind the bigger cause to improve workplace conditions. “What Raven was experiencing is not unique to the industry,” Aigner said. “This is an industrywide problem.”

“We need a seat at the table, and negotiations are that. We need to have a role and a representative [advocating for] the best interests for what QA needs.” Employees want job security, she continued, and recognition that QA is not a revolving-door entry position.