Volodymyr Zelensky and the Art of the War Story 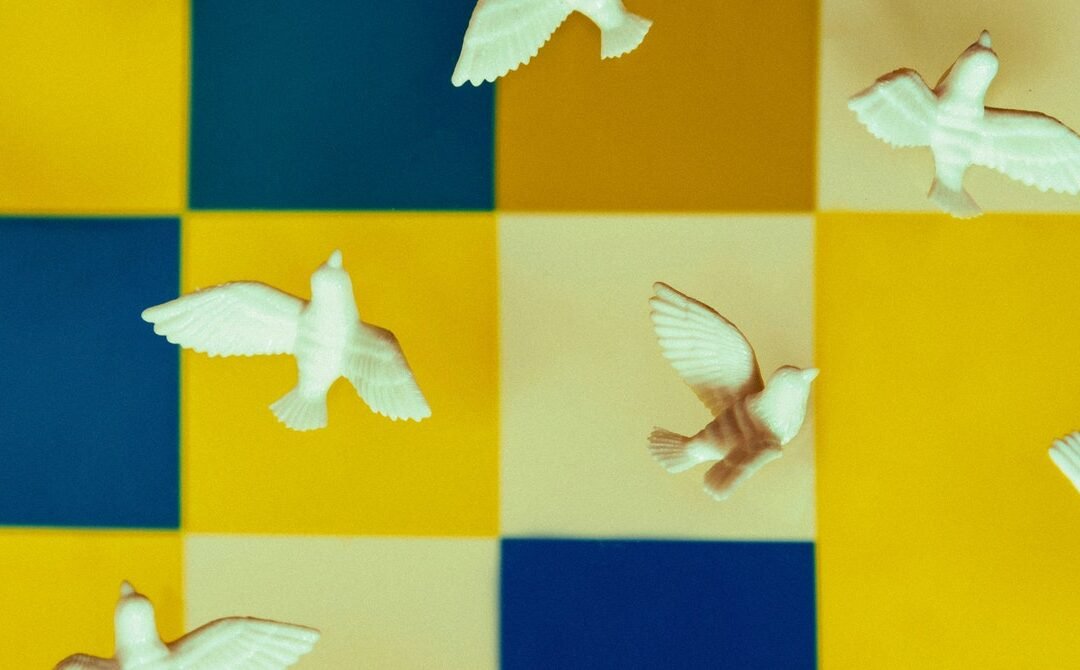 In 2003, VOLODYMYR Zelensky, then 25 and freshly licensed to practice law, formed an organization “to make the world a better place using humor and creativity.”

The organization was Kvartal 95 Studio, a production company that has created, among other hits, a sitcom about the zany burden of in-laws. The In-Laws suffered a setback in 2017 when one of its stars was banned from Ukraine for publicly supporting the Russian annexation of Crimea.

But it’s Servant of the People, in which Zelensky played the president of Ukraine, for which Zelensky, who is now the president of Ukraine, is best known. Stagecraft was practice for statecraft, and he now produces nonfiction video dispatches from the front lines of the war. They serve as field reporting, pleas for weapons, and arias that glorify Ukraine. But the videos have done more than win Ukraine moral and military support. They have created a serialized manifesto—one that makes the case for liberal democracy over oligarchic autocracy. Evidently the punch-drunk world needs a primer. So Zelensky has been calling the world to its senses, clarifying, day by day, democracy’s reason for being in the modern world.

The videos are apparently written in collaboration with Dmytro Lytvyn, a sharp-tongued, controversial Ukrainian pundit whose coy Twitter bio says simply, “I think you heard what I’d written.” Others from the old studio, including Yuri Kostyuk, a writer on Servant of the People, are also said to be involved. Though the crew is no longer using sight gags about big people on small bicycles to improve the world, they still use dense wordplay and irony—along with bellicosity and rage.

Watch the whole series and what first comes through is a Lucasian monomyth about the defiance of evil by the forces of good. That master narrative has been so effective in valorizing Ukraine and Zelensky that his approval rating in the US has been more than 70 percent; in his homeland, it’s at 90 percent. Kremlin propagandists, in apparent desperation, have given up distributing counterpropaganda about Nazis in Kyiv. Instead, at the end of April, they stooped to producing fake videos of Zelensky with cocaine on his desk—shallowfakes—in an effort to smear him. This effort failed, as when a sitcom pilot fails to win viewers from the top-rated one, and the new show is quietly canceled.

Zelensky’s first video of the war appeared on February 23, the eve of the invasion. In Russian, he addresses “grazhdanam Rossi”—the citizens of Russia—as a “grazhdanin Ukraini”—citizen of Ukraine. The word citizens and not people reminds listeners that they’re members of a modern nation and not infantry in a holy war for an ethno-state. Zelensky also notably zeroes in on a Kremlin talking point that vexes him. He says, “You are told that we hate Russian culture. But how can you hate culture? Any culture?” In that moment of incomprehension, Zelensky dexterously clarifies for all the world the absurdity of a “culture war.”

A culture has no budget, no government, no army. It collects no taxes; it has no CEO, bible, or headquarters.

Let’s slow it down. Broadly speaking, a culture is a patchwork of dialects, customs, habits, music, arts, mores, ways of living. In Russia, culture might include everything from forest folklore to vigorous strolling to the rave band Little Big. Deeper in, you might find Chagall, Turgenev, Anatoly Karpov, the Bolshoi, Lyudmila Ulitskaya. How can a culture be hated?

I’d never thought of it that way, but of course. A culture has no budget, no government, no army. It collects no taxes; it has no CEO, bible, or headquarters. If it can’t be precisely identified, how can a nation’s whole culture, which is made up of innumerable artifacts and practices, be loathed? And yet the constant warning of the far right in Russia—and France, and the US—is that someone, somewhere, hates your culture and thus deserves to die. No one but Zelensky has ever dissolved this hollow alarmism with such dispatch.

“Europe must wake up now,” Zelensky says in a video from March 4. Where he’d been in a funereal black suit and necktie a week earlier, now he wears the olive-drab that has become his trademark. “Russian troops are firing upon the nuclear power plant in Ukraine.” He again calls his audience into being and reminds us who we are: citizens with rights, not serfs with superstitions. Specifically, he addresses “all people who know the word ‘Chernobyl.’”