When Algorithms Promote Self-Harm, Who Is Held Responsible? 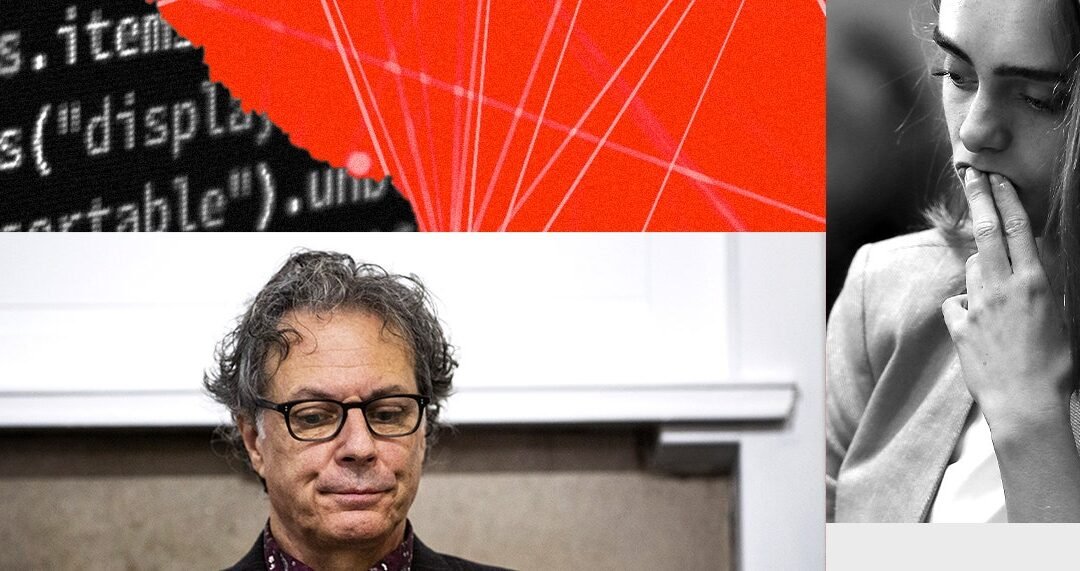 The next time these questions emerged in the US, things went a little differently. In 2014, Conrad Roy, an 18-year-old in Massachusetts, died by suicide. His phone revealed years of conversations with a long-distance girlfriend, Michelle Carter, who repeatedly pushed him, via text, to kill himself. Carter, who was 17 at the time of Roy’s death, was subsequently convicted of involuntary manslaughter in a juvenile court and served 11 months in jail.

Based on media reports of Carter’s actions, the desire to punish her made sense, says Mark Tunick, a political theorist at Florida Atlantic University. But in Texting, Suicide, and the Law, Tunick argues that the two categories of manslaughter in Massachusetts—by omission (or failure to intervene) and commission (harm caused by recklessness)—did not apply to Carter. For one, the teen did not have a responsibility to protect Roy in the way a parent or doctor would. More importantly, the court could not prove that Carter caused Roy’s death.

Many legal theorists more or less agreed. In US courts, the question of cause is often determined by the “but-for” test: But for Professor Plum bashing Mrs. Peacock over the head with the candlestick in the conservatory, Mrs. Peacock would still be alive. Because suicide is traditionally seen as the voluntary act of an individual, courts have typically considered any other chain of causation broken in those decisive final moments. Carter could have sent all the texts she wanted, but in this line of thinking, the real “but for” were Roy’s own actions.

The power of social contagion further complicates notions of personal responsibility for suicide. It may be the action of an individual, but suicide is “a social disorder for the most part,” says David Fink, a social epidemiologist at the New York State Psychiatric Institute. Methods and rationales vary widely across time and culture. Economic factors seem to have a profound effect on suicide rates. Now, doctors and scientists are grappling with social media’s role in disseminating harmful ideas.

Since at least the 1970s, epidemiologists have shown that exposure to suicide—whether the death of a friend or family member, or through mass media—raises a person’s risk of suicidal thoughts or actions. Against this backdrop, blaming the individual feels both counterproductive and incomplete.

Yet researchers have struggled to identify a clear mechanism by which these ideas might spread. Part of the problem comes down to the methods available to researchers, says Seth Abrutyn, a sociologist at the University of British Columbia.

On one end of the spectrum are suicides that cluster between close ties, like those formed among incarcerated people, high school students, and Native American youth. To understand if and how one suicide in the community triggered others, researchers like Abrutyn conduct in-depth interviews with those who are still alive. They’ve found that the spread of suicidal thoughts and behaviors is less about “contagion” than education: Like learning to play chess or taking up smoking, people who die by suicide appear to teach those around them a new way to think about their distress, the means for suicide, and more.